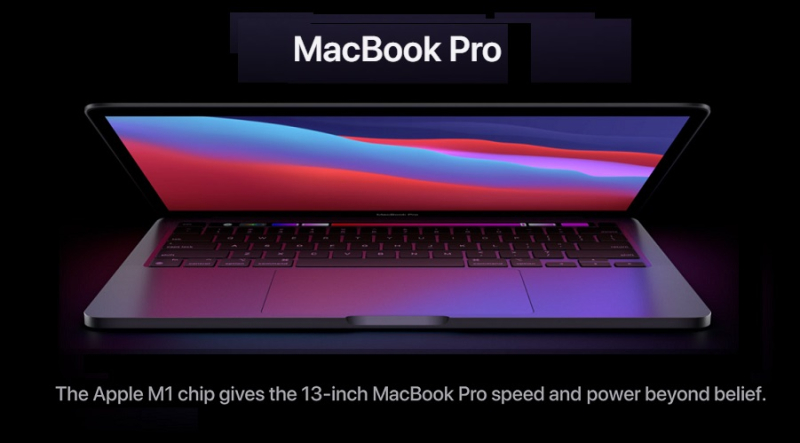 In Q1 2021, Western European PC shipments (desktops, notebooks and workstations) reached 16.1 million units, up 48% year-over-year.  on year. The COVID-19 demand momentum from 2020 has continued into 2021. Ongoing bottlenecks around key components are delaying some orders, but the supply chain is actually in much better shape than in Q1 2020, when we saw sudden factory closures amid the first COVID-19 outbreaks. 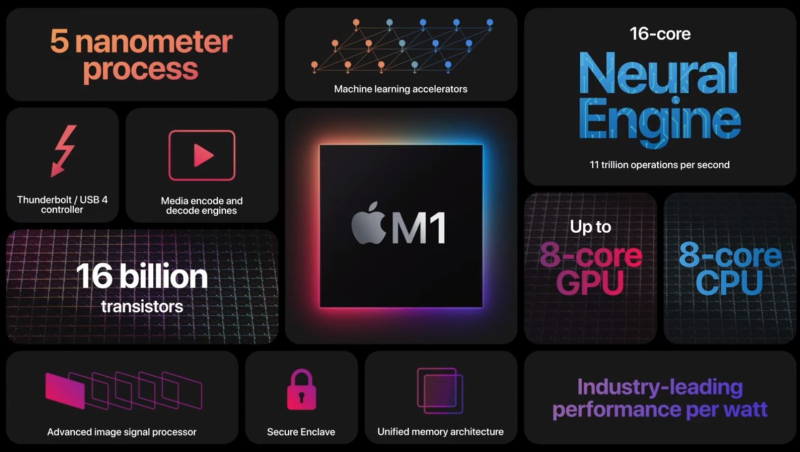 Apple saw the highest growth of the top five, up 127% year-over-year. Their new MacBooks powered by M1 chips have been the driving force behind its commercial success. 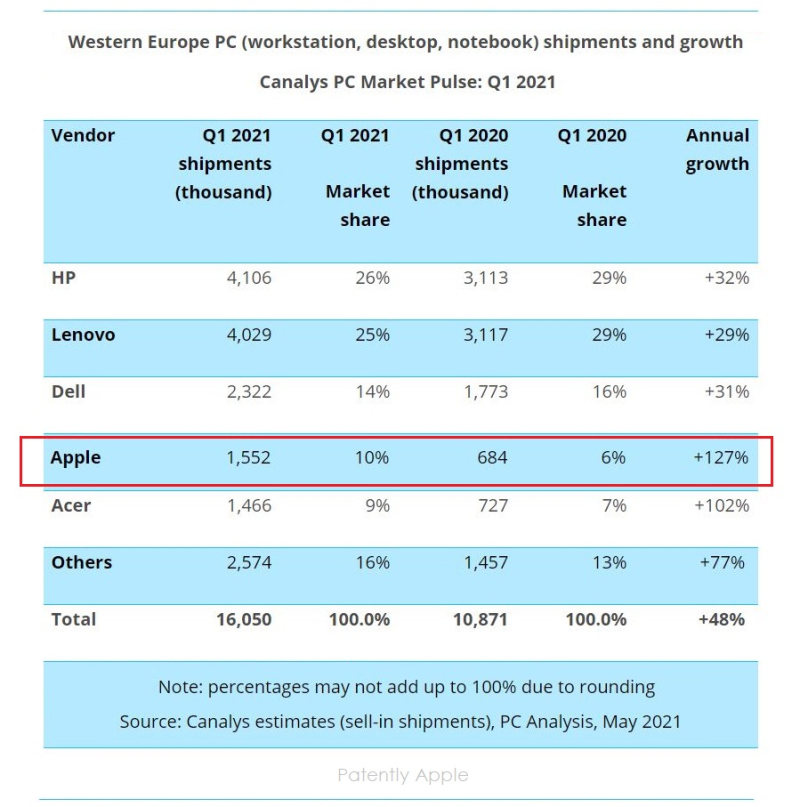 Canalys Research Analyst Trang Pham: "Apple’s success makes sense, as Western Europe has a base of existing Mac users, high disposable income, and a strong community of tech enthusiasts and early adopters. Apple’s recent move to design its own processors shows its ambition. It also reflects Intel’s lagging SoC process with 5nm and 3nm chips. By working with TSMC directly, Apple has been able to bring 5nm to Mac much sooner. But the move is about more than specifications. It shows absolute commitment to Apple’s ethos, that hardware, software and services work best when created together."

In the chart below we clearly see that notebooks took 84% market share in the PC market space in Q1-21. For more, read the full Canalys report here. 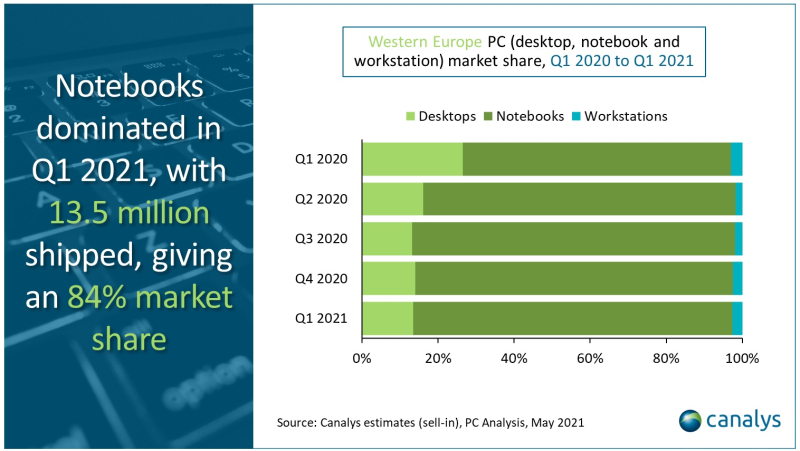 With Apple's 'M2' MacBook Pro and larger display iMac, with 27" and/or 32"displays arriving later in Q4, Apple is bound to gain even more market share in the months ahead.