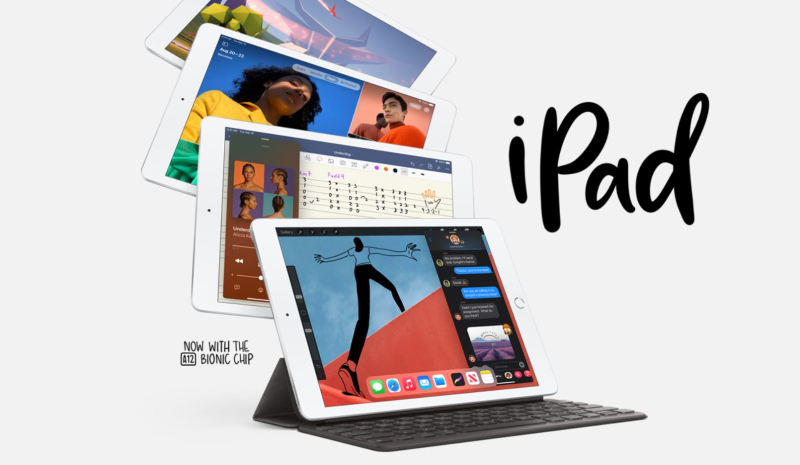 The global tablet market saw a big revival during the pandemic, emerging from a long slump. The tablet market grew by 19% YoY in 2020 due to the increasing demand for large-screen mobile devices spurred by remote work, online education and extended stay-at-home orders.

Continuing the growth trajectory, the market grew 53% YoY in Q1 2021 after reaching a five-year high in Q4 2020. Apple sold 33% more iPad units worldwide in 2020 than in 2019, and continued to lead the market, expanding its share to 37% in Q1 2021. Despite the off-season effect, Apple improved its performance in all major regions, particularly in Japan, where its sales continued to hit all-time highs. Counterpoint Senior Analyst Liz Lee: "The basic iPad models (iPad and iPad mini) accounted for 56% of the overall iPad shipments in Q1 2021. The iPad Air and iPad Pro series came next with 19% and 18% shares, respectively.

Lee further noted that "Since consumers are constantly concerned about prices and portability, the latest iPad 8 emerged as the top-selling model. Launched in October 2020, the iPad Air 4 ranked second on the bestseller list as it was a huge hit with consumers looking for cost-effectiveness as well as high specifications."

Lastly, Lee added that "The recently launched M1 iPad Pro carries big changes compared to the previous models. The initial consumer response has been highly positive. But Apple is currently grappling with supply chain constraints such as chip shortages and production issues related to the Liquid Retina XDR panel. Accordingly, we expect the M1 iPad Pro shipments to be able to soar in Q3 backed by supply stabilization. This growth will be maintained in Q4, in line with the peak season effect."