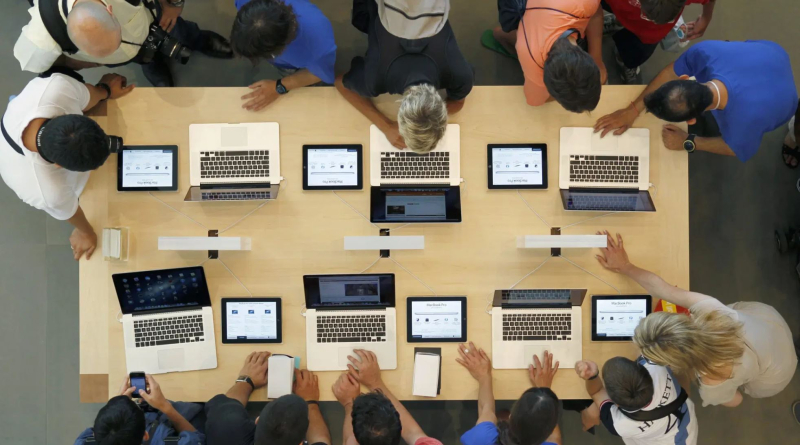 Apple Inc had a great start to 2021 in India. In fact, Apple had its best-ever quarter in India. In the first three months of this year, the Cupertino giant recorded its best-ever quarterly sales of notebook and tablets in the country, data from Singapore-based market research firm Canalys show. The premium brand’s total PC sales doubled to 208 million units between January and March this year compared to the same period last year.

Apple’s growth was "largely aided by the availability of its official online store," Canalys noted in its June 8 press release. Years after lobbying for a brick-and-mortar presence in India—which is yet to see the light of day—Apple launched its official online store in the country in the second half of 2020. The move was heralded as apt and timely by experts. CEO Tim Cook credited the online store for the company’s stellar iPhone sales in India in 2020.

Apple's first brick and mortar store was to open in late 2021, according to Apple's CEO. However, it's very possible that there could be a delay due to COVID-19 currently ravaging India. 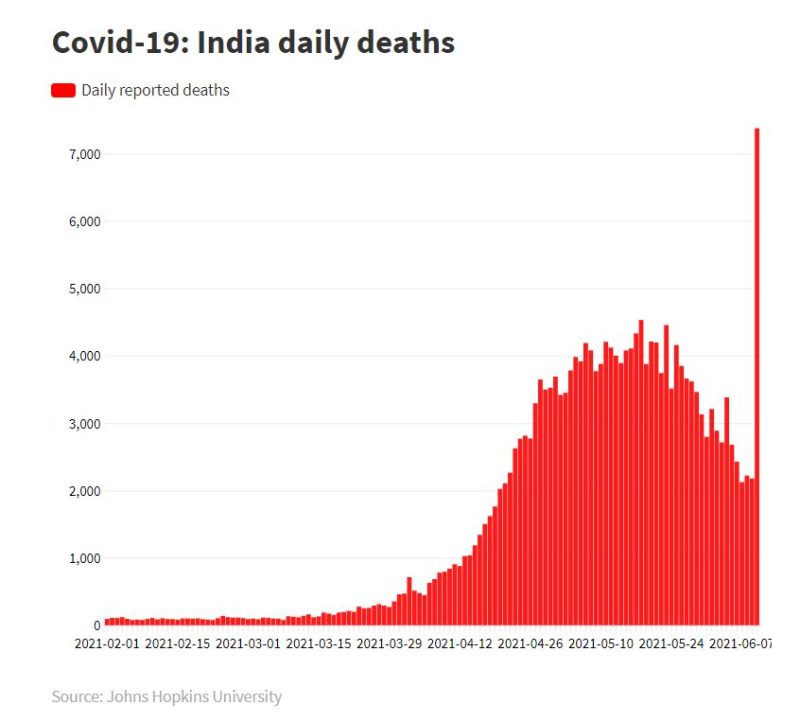