In order to compete with Foxconn, Pegatron has raised its recruitment bonuses to attract Factory Workers for iPhone 13 production 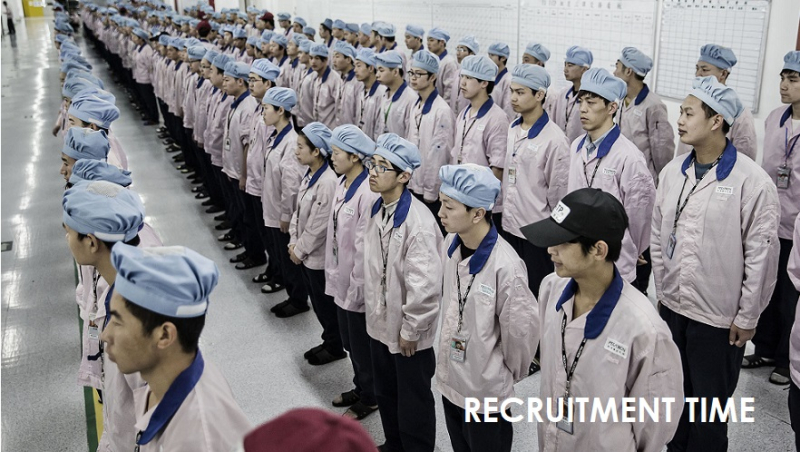 Based on the recruitment information of major human agency companies in Mainland China, Shanghai Pegatron significantly increased the amount of recruitment bonuses in June, and human agency companies have raised the rebate fee, which is approximately between RMB 7,500 (US$1,160) and 8,500 (approximately US$1,314.10), which is significantly more than the average of RMB 5,000 (US$773) in May.

"Rebate" is the common name of mainland job subsidy. The main reason is that mainland factories have difficulty in recruiting workers. The factory will give the agency a certain amount of recruitment fees and goals. The agency will share a part of the fee with job seekers to increase the number of recruits.

In response to the "student worker" incident that broke out last year, Pegatron stated on the recruitment website that it would not recruit any summer workers, student workers, or short-term workers, and required identification verification for those under the age of 24.

The latest general worker recruitment announcement of Foxconn Zhengzhou Plant under the Hon Hai Group shows that the internal recommendation bonus comes to RMB 6,000 (US$928), and the resignation bonus is 5,400 RMB (US$835), which is significantly higher than the bonus in May."