Home Archives Contact Us Subscribe Twitter Facebook Patently Mobile
The U.S. House of Representatives is working to introduce Five Antitrust Bills in the next week that will Squarely affect Apple and its App Store
athenahealth is set to support the iOS 15 Feature that allows Patients to Share their Apple Health app Data with their Providers 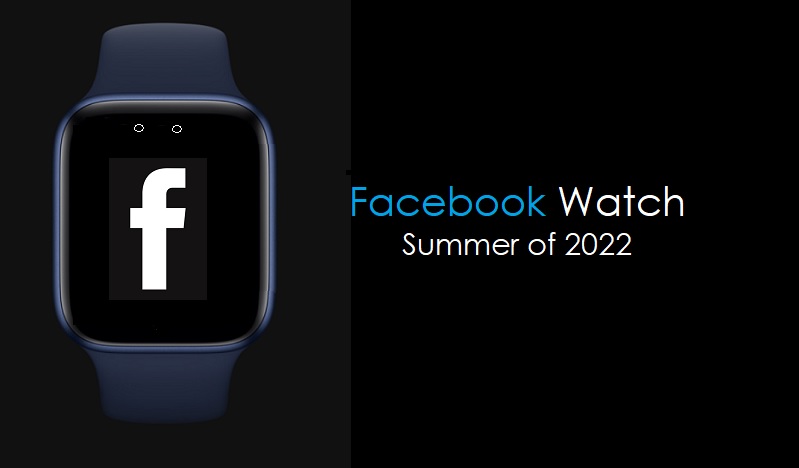 In March Patently Apple posted a report titled "Facebook reveals initial work on wrist-based input devices for future AR Glasses & plans to reveal their work on Haptic Gloves later this year." Then in May we posted a report titled "Apple Previews a Powerful new Apple Watch feature called AssistiveTouch that uses patented wrist-gesture technology & more." In a nutshell, Apple's AssistiveTouch is also likely to work with a future Apple AR Headset or AR smartglasses. Now Facebook has leaked that they're working on a smartwatch for next summer to compete with Apple Watch.

Apple has been working on bringing a camera to Apple Watch for some time now. A patent application filed in 2013 and published in 2016 made that eventuality very clear as noted in Apple's patent figure below.

In December 2020 Apple was granted a patent for an Apple Watch with an under-display camera. Apple is also considering the addition of a camera to one or more future Apple Watch bands.

Facebook on the other hand is taking a novel approach to its first smartwatch, which the company hasn’t confirmed publicly but currently plans to debut next summer. The device will feature a display with two cameras that can be detached from the wrist for taking pictures and videos that can be shared across Facebook’s suite of apps, including Instagram, The Verge has learned.

A camera on the front of the watch display exists primarily for video calling, while a 1080p, auto-focus camera on the back can be used for capturing footage when detached from the stainless steel frame on the wrist. Facebook is tapping other companies to create accessories for attaching the camera hub to things like backpacks, according to two people familiar with the project, both of whom requested anonymity to speak without Facebook’s permission.

The idea is to encourage owners of the watch to use it in ways that smartphones are used now. It’s part of Facebook CEO Mark Zuckerberg’s plan to build more consumer devices that circumvent Apple and Google, the two dominant mobile phone platform creators that largely control Facebook’s ability to reach people.

The planned device is Facebook’s first stab at releasing hardware specifically for the wrist, opening up another area of competition with Apple at a time when the two tech giants are already at odds on other fronts.

As we noted at the top of our report, future versions of the Facebook watch will serve as a key input device for its planned augmented reality glasses, which Zuckerberg thinks will one day be as ubiquitous as mobile phones. Facebook aims to release the first version of the watch in the summer of 2022 and is already working on second and third generations for subsequent years. For more, read the full report from The Verge.

We can only hope that Apple will finally introduce an Apple Watch with a camera so as to take away any buzz from the Facebook Watch. But you never know, Facebook may actually beat Apple to the punch.

With recent rumors predicting that Apple's first AR headset is set to debut sometime next year that could challenge Facebook's lead in VR headsets, the Apple-Facebook feud  is only going to intensify in 2022 with Facebook's effort to challenge Apple Watch. Let the games begin.