Apple's Supply Chain in India is on target to Employ more than Double the 20,000 Employed in 2021 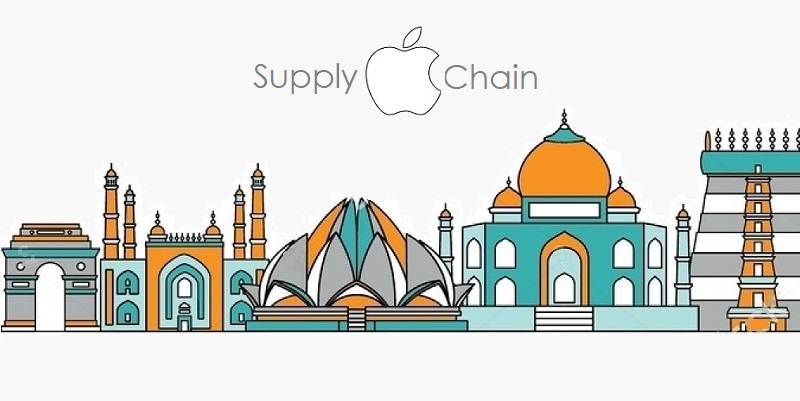 In late December 2020 riots boke out at a Wistron iPhone Plant in India over wage issues which set back iPhone production. With that situation now resolved and production back up since March, Apple's supply chain in India is once again growing.

According to a new Digitimes report, "The Apple supply chain's shift of operation to India, in line with the incentives provided by the Indian government, has reportedly created around 20,000 job opportunities so far in the South Asian country. The number could be higher were it not for the Covid-19 pandemic hitting Foxconn and others.

Manufacturers including Foxconn, Wistron and Pegatron were all committed to creating certain numbers of job opportunities when they applied to enter the subsidies program under India's Production Linked Incentive (PLI).

Indian media outlet Financial Express also reported that Foxconn and Wistron each have hired 7,500 workers in India since August 2020.

Other Apple suppliers such as Sunwoda Electronic, Foxlink and Salcomp, which have not been granted PLI qualification, have also hired a total of around 5,000 people in India, according to the Financial Express report, which concluded that the Apple supply chain have created 20,000 new jobs in India so far.

The number of Apple's suppliers operating in India increased to nine in 2020, up from six in 2018."

Digitimes further notes that "The growth of headcounts hired by Apple suppliers will accelerate in sync with the number of suppliers shifting their supply chains to India. If Foxconn and Wistron successfully meet their hiring plans pledged in their PLI application, they will each be adding 23,000 people to their Indian operations by the end of March 2022."

With COVID still a factor in India, Apple's plans to open their first brick and mortar retail store in India has likely been delayed. Apple's CEO stated last February 2020 that their first store would open in 2021 but COVID has hit India hard in 2021. Once Apple begins to roll out a series of big retail stores, sales in India are expected to finally ramp up which would create even more local jobs.