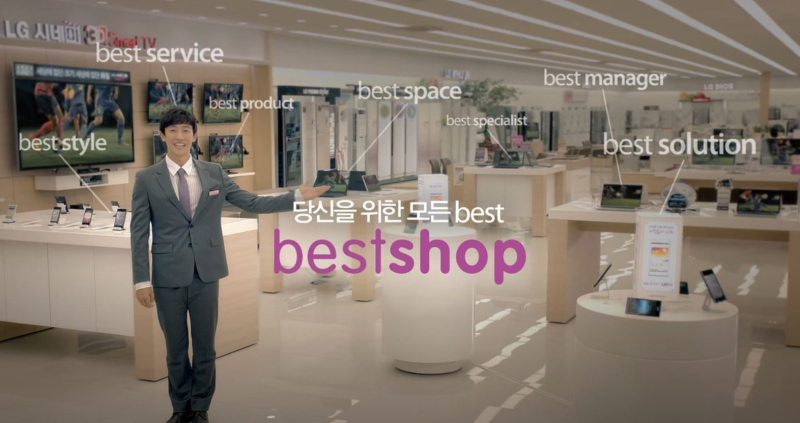 Earlier this month Patently Apple posted a report titled "With LG pulling out of the Smartphone business, the company wants to sell iPhones, iPads & Apple Watch in 400 Korean LG Best Shops." Korean Analysts believe the move with LG could push Apple to take 30% of the S. Korean market which concerns Samsung.

A Korean tech report claims that LG's intension of promoting Apple's iPhones has faced a backlash from  local phone distributors and a private consensus-based panel on shared growth on Thursday threw weight behind opponents, saying LG would be breaking its word if it pushes ahead with the plan.

The Korea Commission for Corporate Partnership cited the firm’s pact with the commission signed in 2018 in which LG pledged to strive for co-prosperity with small players in the industry.

The plan has also evoked criticism from the Korea Mobile Distributor Association, an organization representing interests of domestic phone distributors.

The association has sent a letter to the Korea Commission of Corporate Partnership, asking it to intervene.

In 2018, Samsung Electronics and LG Electronics agreed to limit the sale of phones at its stores to the ones of their own respective brand, in order not to compete with smaller phone distributors.

Yet it was stipulated in the agreement, that the agreement could change on certain conditions under different circumstances.

Obviously LG pulling out of the smartphone market would mark such a condition and circumstance. While the "commission" wants to come up with a new agreement with LG, LG is not obliged to enter a new agreement and the iPhone sold in their 400 stores would make up for dropping their own smartphones.

Smartphone distributors that receive commissions or subsidies from phone vendors are concerned about losing their volumes from Apple.

Samsung Electronics, an archrival of Apple, is closely watching the issue to prepare measures to keep its share in the domestic smartphone market.

Lastly, while the commission began as a governmental agency, it has since become a private consensus-based organization.