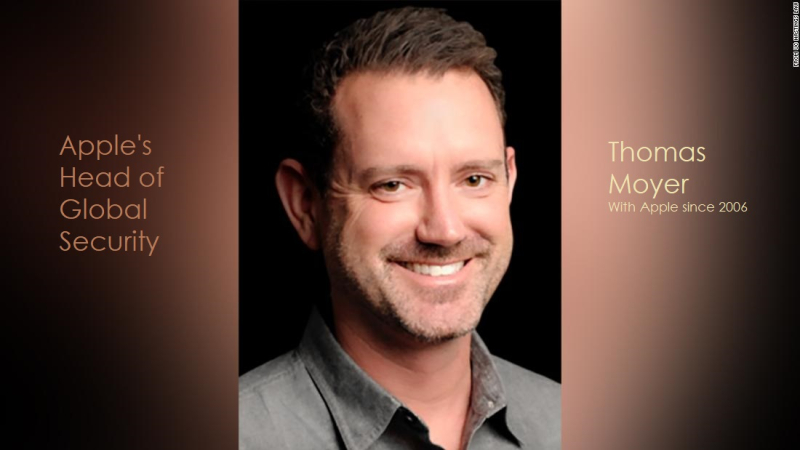 Last night the Washington Post reported that the bribery charges against Apple's head of security Thomas Moyer were dismissed by the judge in the case, who cited a lack of evidence.

But California Superior Court Judge Eric S. Geffon said in an order Tuesday that the grand jury “could not have reasonably concluded that Moyer had a corrupt intent” because Moyer did not act “wrongfully to gain an advantage.”

Moyer had been taking a leave of absence from his job at Apple, according to his attorney, Ed Swanson, and plans to resume work in the same role at the company following his exoneration.

“We believe that the criminal grand jury — the 19 citizens who heard direct evidence and from witnesses in this public corruption case — correctly indicted Mr. Moyer for bribery. We stand by the grand jury’s decision and are evaluating our options,” Santa Clara District Attorney Jeff Rosen said in an emailed statement.