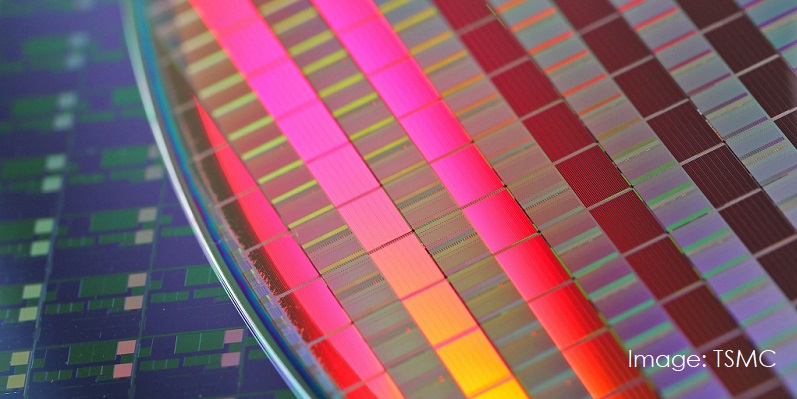 Chipmaker TSMC is reportedly set to grant supply priority status to Apple for the company's iPhone 13 Chip orders going into the third quarter of 2021. This comes despite Taiwan’s chipmaker battling orders for automotive and other device chips amid shortages in supply.

Digitimes is reporting that "TSMC will give supply priorities to orders for automotive ICs and those placed by Apple in the third quarter of 2021, followed by chip orders for PCs, servers and networking devices, according to sources at fabless chipmakers."

The report also noted that other Apple chip suppliers such as Genesis Logic and Parade Technologies are also increasing supplies to meet Apple Orders for the third quarter of this year, which are up about 30 percent — 40 percent more than the second quarter orders.