Apple's CEO and Retail Chief Officially Opened the Doors to the new Tower Theatre Store in L.A. this Morning 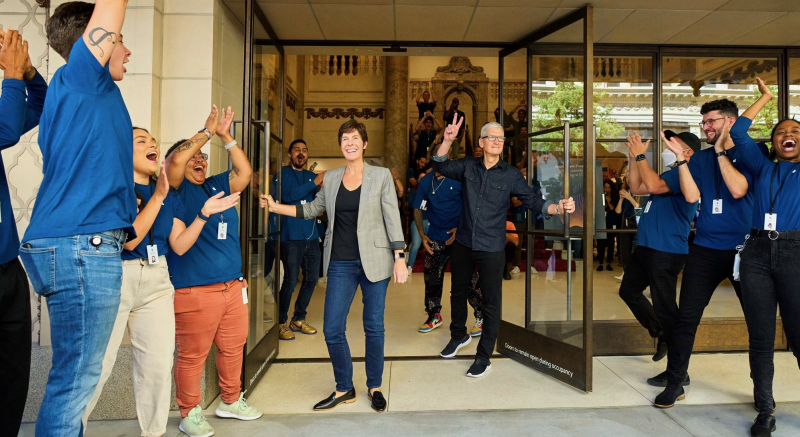 The new Tower Theater Apple Store opened this morning and a couple of photos from Tim Cook shows that he and Apple's retail chief Deidre O'Brian opened the doors to kick start the grand opening. This was one of Apple most significant restoration projects and is likely to be a tourist attraction. Going by the second photo below, the crowd was fairly large in the Tower Theater with a line-us seen through the windows below. 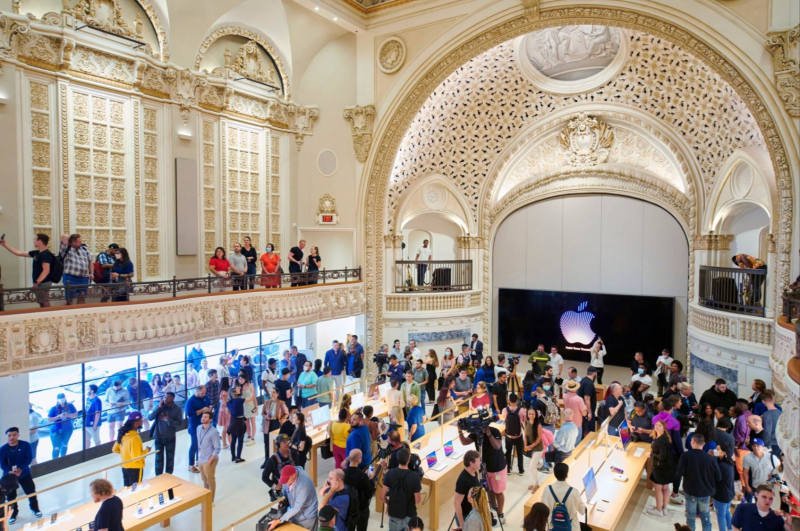 Going by the photo above, fans were having fun, though it doesn't look as though social distancing was being adhered to in any shape or form. And lastly, iJustine was on the scene this morning and got early entry to take a quick video of the Tower Theatre.