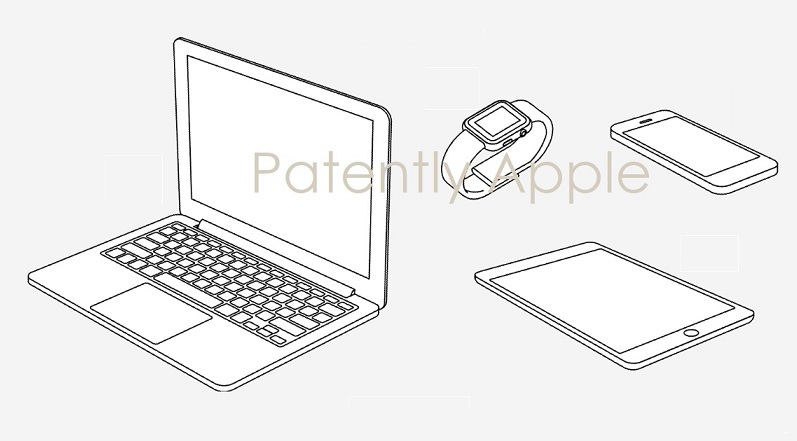 Today the U.S. Patent and Trademark Office officially granted Apple 51 granted patents. The main focus of this report zeros in on future Apple devices made with Titanium and the special treatments that Apple will use to keep the metal from discoloring which is one of the current drawbacks to using Titanium today. Our report also links to five more patents of mild interest that covers Head-mounted device with an adjustable opacity system, a foldable lens system, Laser processing of fabric and more. And as always, we wrap up this week's granted patent report with our traditional listing of the remaining granted patents that were issued to Apple today.

Apple has been granted a series of patents relating to the use of titanium for future Apple devices over the last year (01, 02, 03 and 04) and today they've yet another one titled "Titanium surfaces with improved color consistency and resistance to color change."

According to Apple, titanium is an attractive candidate over stainless steel for metal enclosures because of titanium's combination of low density and corrosion resistance. Moreover, titanium has the highest strength: weight ratio of any metal. By utilizing titanium in metal enclosures, thinner enclosures can be utilized to carry more components inside. However, in spite of these advantages, titanium is far more susceptible to environmental exposure. In particular, the color of a titanium surface may be progressively altered from a natural silver color towards a shade of yellow, then brown, and then even purple and blue when oxidized.

Other Granted Patents of Interest include: 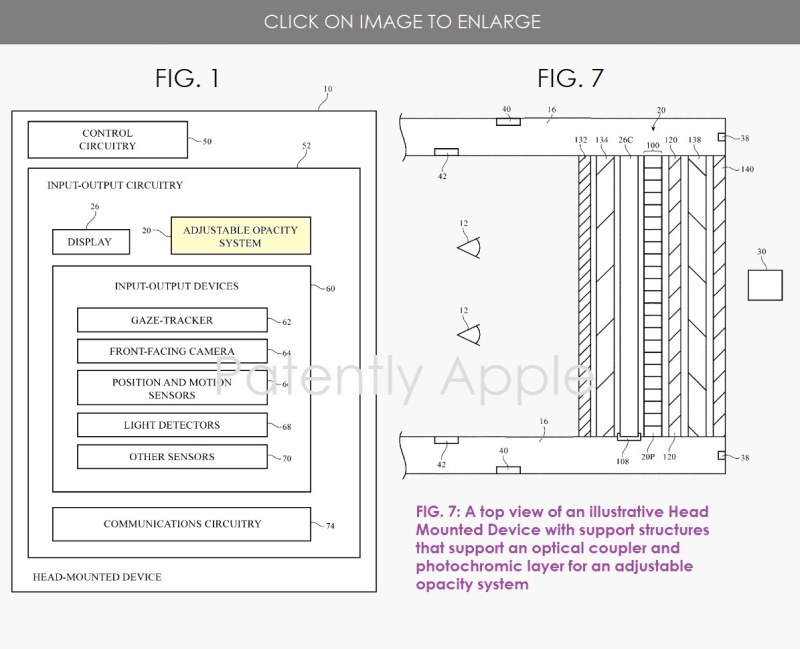 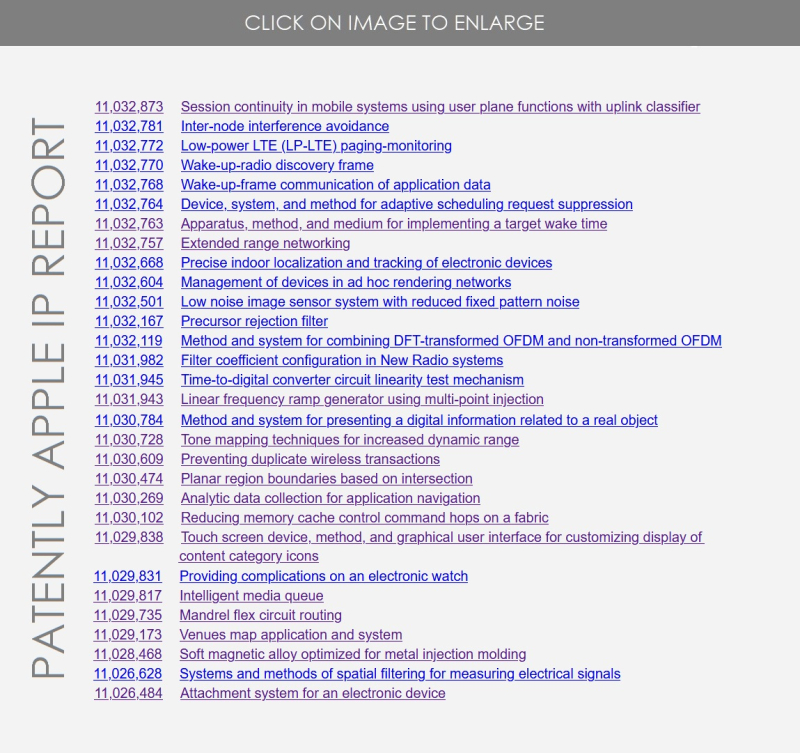