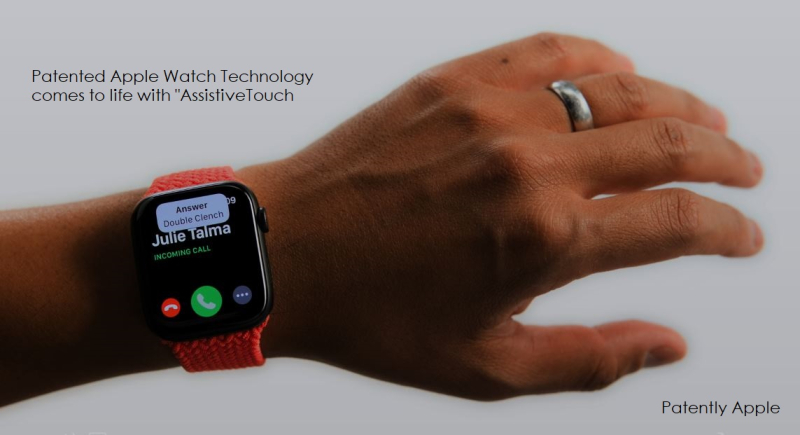 The U.S. Patent and Trademark Office officially published a series of 70 newly granted patents for Apple Inc. today. In this particular report we cover another AssistiveTouch patent and a MacBook Pro design related patent.

And as always, we wrap up this week's granted patent report with our traditional listing of the remaining granted patents that were issued to Apple today.

Today, Apple was granted a patent titled "Motion and gesture input from a wearable device" that relates to wrist gesturing which again relates to on an Apple Watch using "AssistiveTouch." 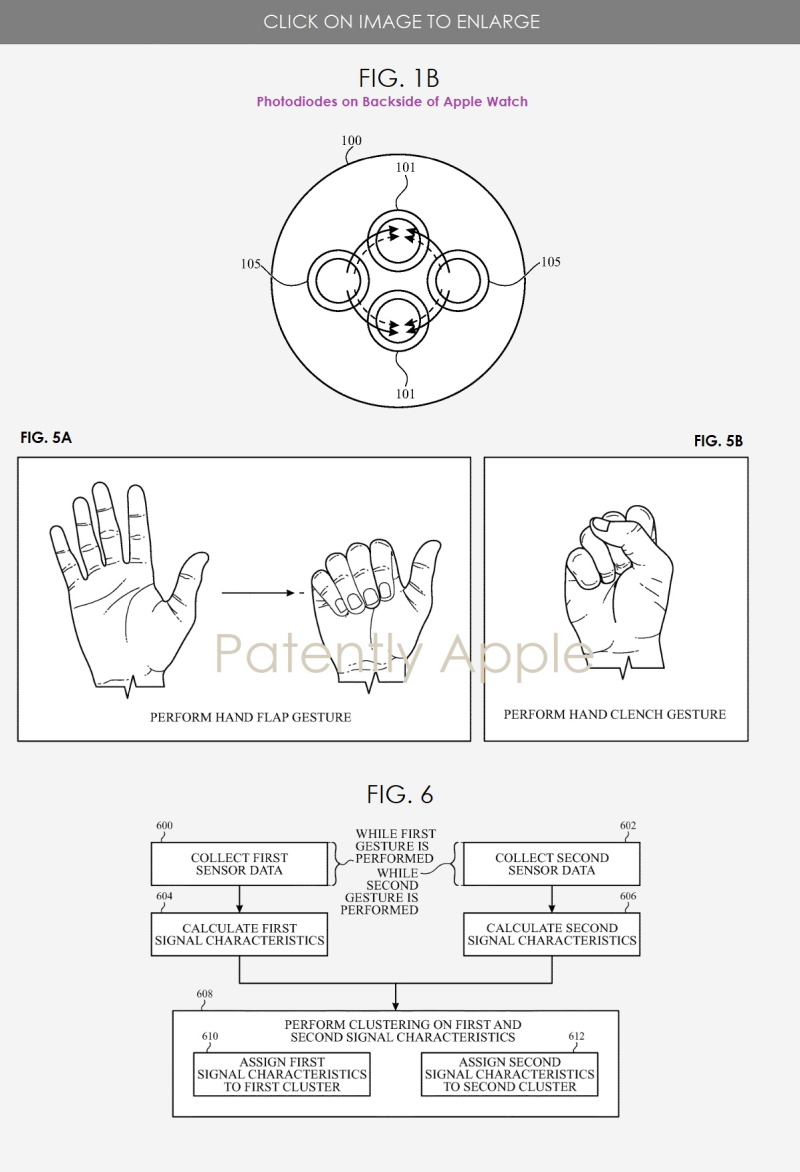 Apple's patent FIG. 6 above illustrates an exemplary method of training for gesture detection in accordance with examples set in Apple's granted patent 11,023,043 granted today by USPTO.

In March Patently Apple posted a report titled "Facebook reveals initial work on wrist-based input devices for future AR Glasses & plans to reveal their work on Haptic Gloves later this year." Facebook has since killed our YouTube video on their technology. There's one video below you could review.

While Facebook talked about future wristband technology to control AR glasses, Apple introduced AssistiveTouch that's already available. More importantly,  Apple could technically apply AssistiveTouch with Apple's future smartglasses if they so choose to do so. 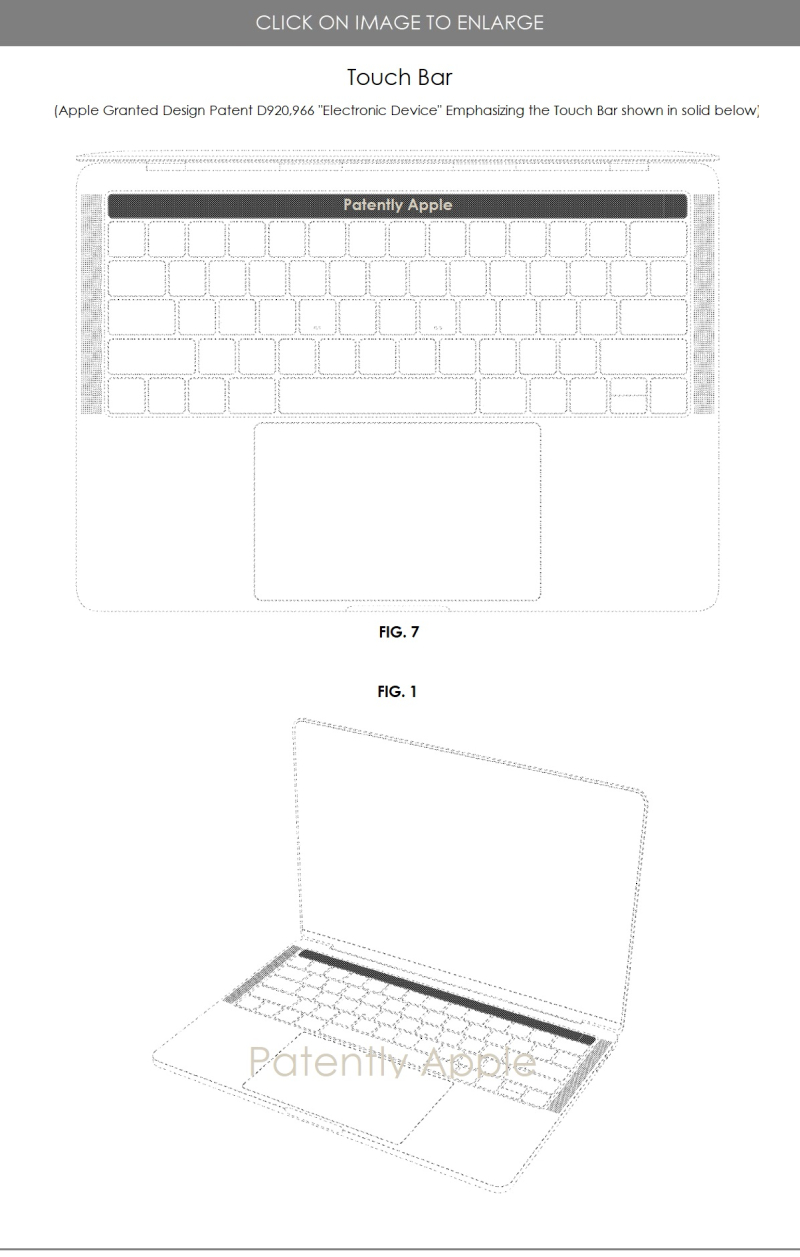 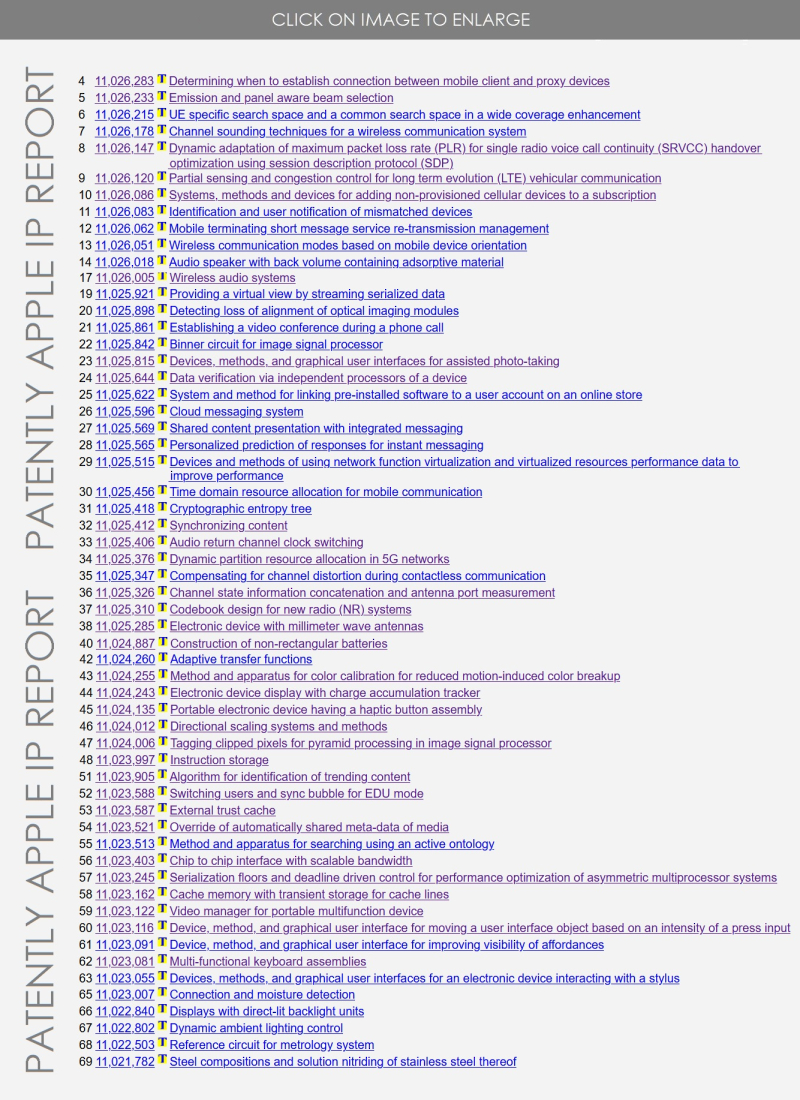