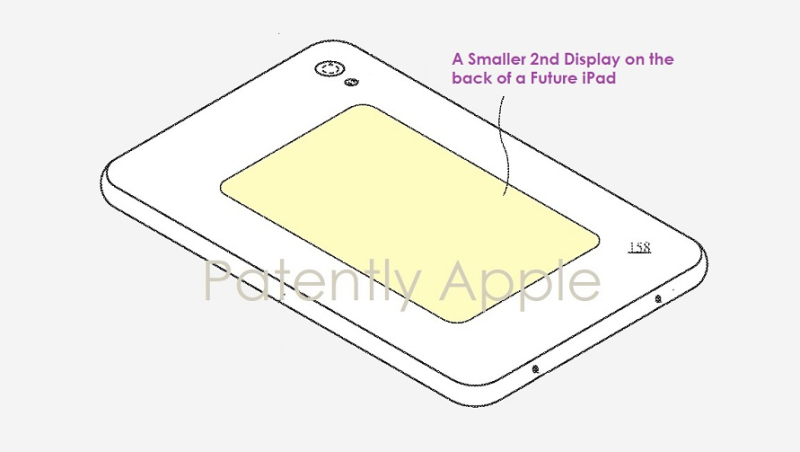 Today the US Patent & Trademark Office published a long string of invention updates covering an iPad with a backside display, tamper-evident security labels for iTunes Gift Cards, force touch for AirPods and many more. The first and main continuation covered is for security systems for concealing information. More particularly, the embodiments relate to peel-able, tamper-evident security labels for concealing visual information. This is used on Apple Gift Cards. The other patents covered only provide links to each of ten patents of interest. 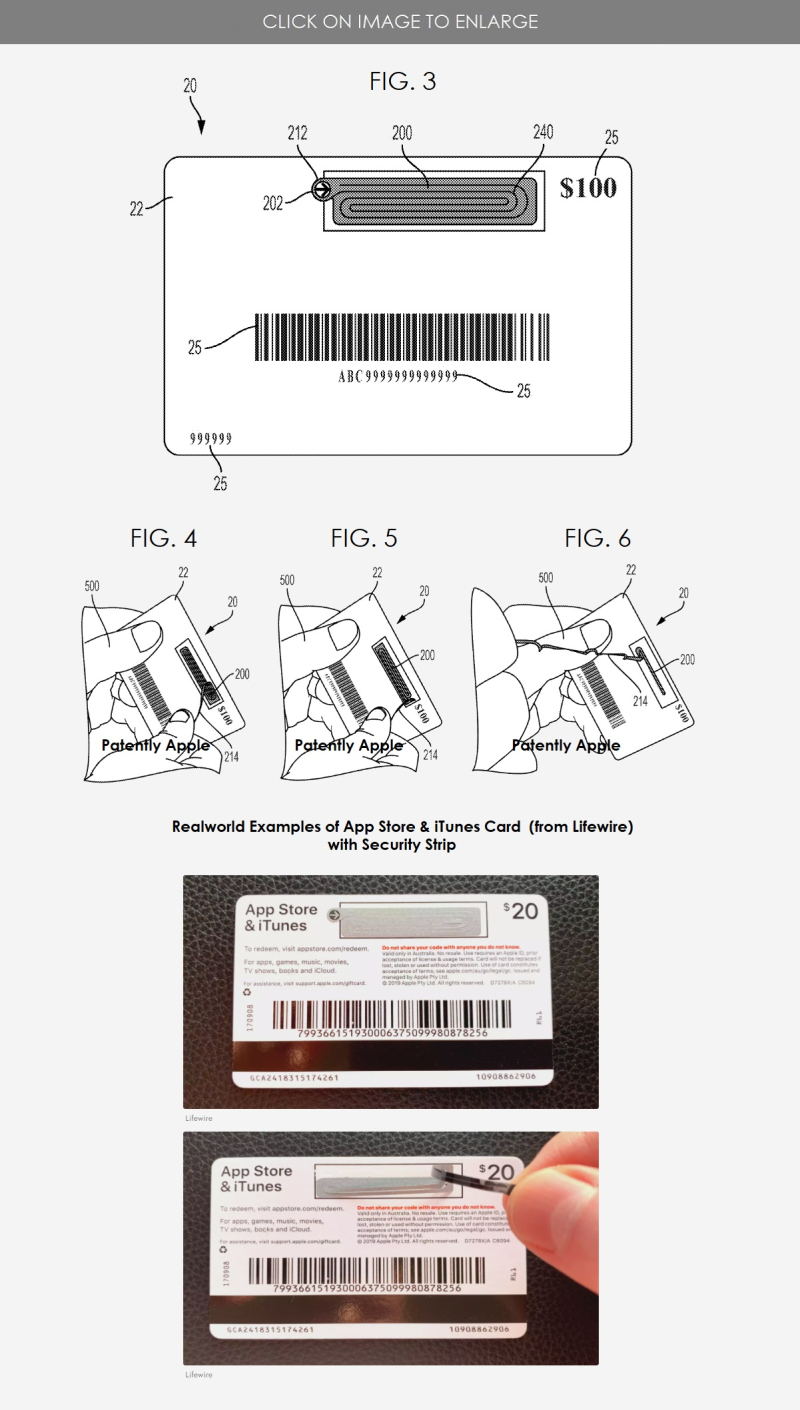 The bottom two photos are of the backside of an Apple App Store & iTunes Gift Card with the security label being removed. Everything of Apple's is patented, even Gift Card systems.

Apple has updated this patent to better protect it against patent trolls by adding 20 new patent claims to patent 20210166587 titled "Peel-able, Tamper-Evident Security Label for Concealing Information. You could review the new claims here. The photos are from a Lifewire report on How to Add Apple Gift Cards to Wallet.

Due to COVID-19, there seems to be more "continuation patents" being filed by Apple recently as opposed to new inventions.

Below is list of a number of continuation patents that may interest engineers and geeks of every stripe. What's actually "new" and common to each of the patents below is that Apple has added new patent claims to better secure elements of their inventions. While generally reviewing the patent filings, specifically look for the "Claims" section of each patent linked to below for more details: 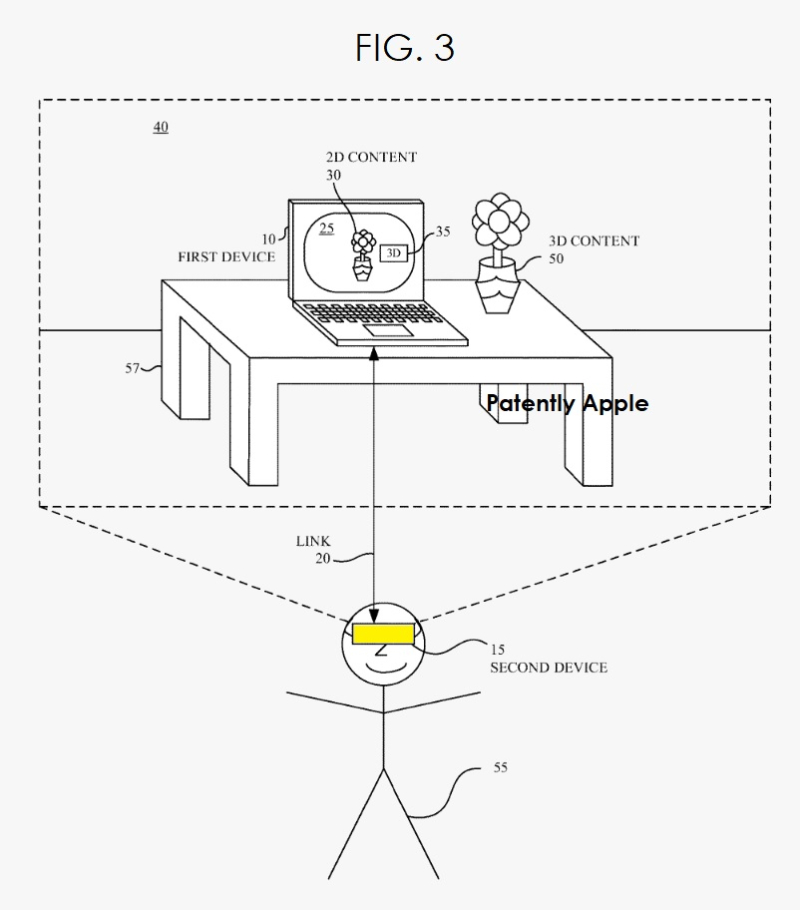 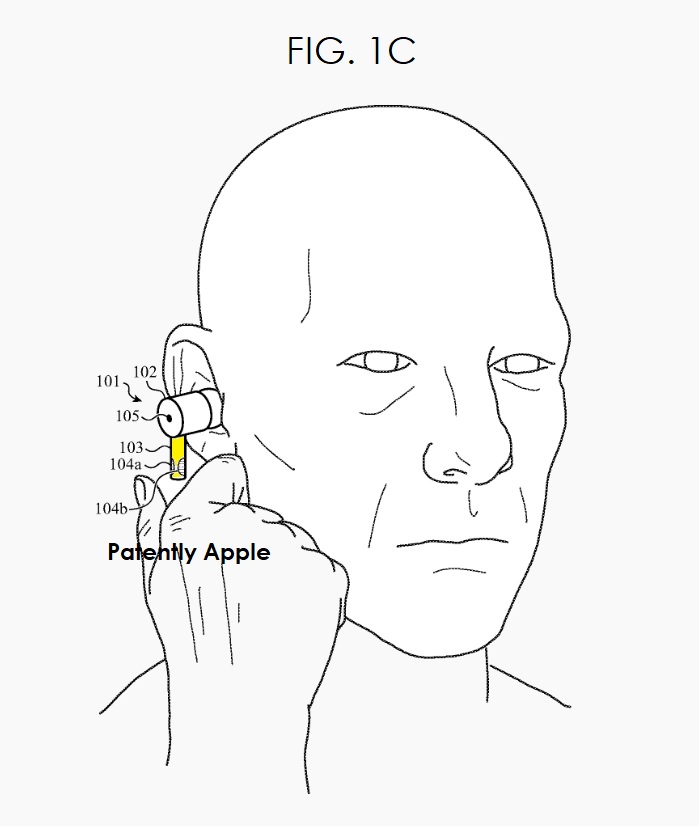 20210164776: Calibration of depth sensing using a sparse array of pulsed beams (We briefly covered this as a granted patent here.)

20210168281: Electronic Device with Image Capture and Stimulus Features (We covered this extensively as a granted patent back in February here.) Apple only added a single new patent claims as follows: " 1. A portable electronic device comprising: a camera; a first display; and a second display." 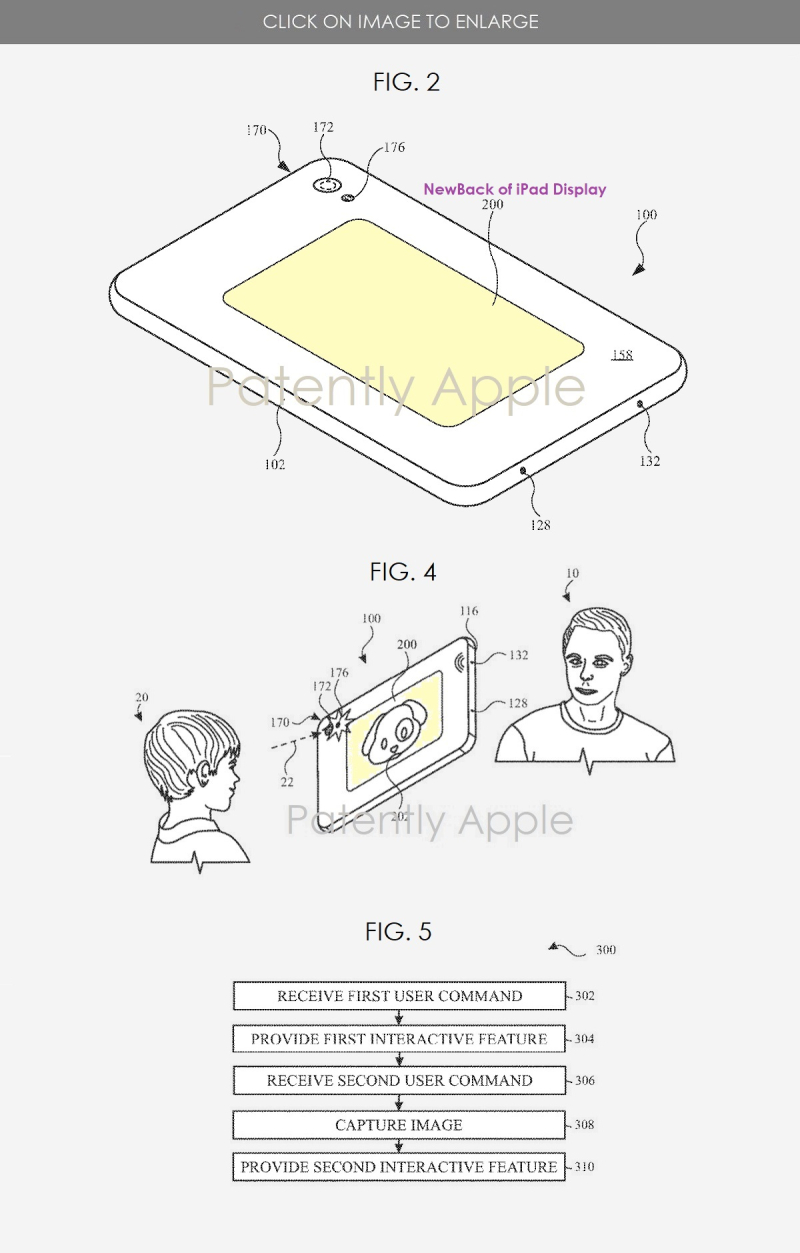 It's hard to believe that they'd file a continuation just to add a single, simple patent claim, but Apple legal obviously felt that it was necessary to simply spell out the invention in one concise claim.