Home Archives Contact Us Subscribe Twitter MeWe Facebook Patently Mobile
Apple was granted 70 Patents today covering Apple Watch AssistiveTouch, a MacBook Pro Touch Bar Design Patent & more
You can now use your Coinbase Card with Apple Pay and Google Pay to make it even easier to spend crypto at home and on the go 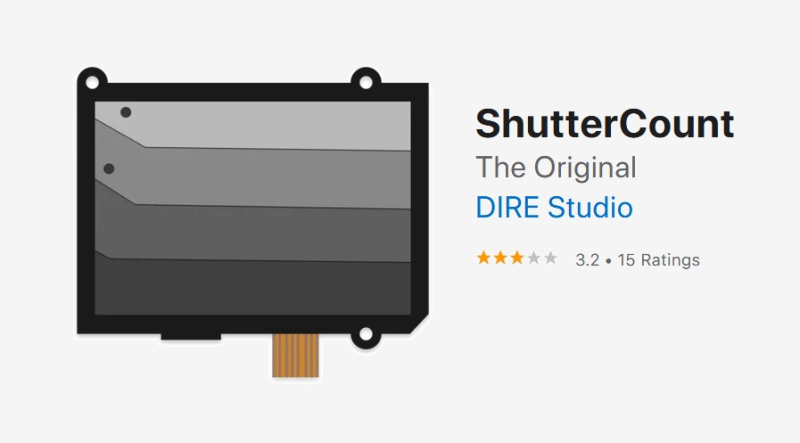 Plaintiffs Laszlo Pusztai and DIRE Studio, owners of an App on the App Store called "ShutterCount," have filed a 7-count lawsuit against Apple for direct Copyright and contributory copyright infringement.

According to the formal complaint, "The company gave written notice to Apple in June 2018 that a Russian infringing app on the Appl Store by the name of the "Pavlikhin" App was infringing on the ShutterCount" App's code.