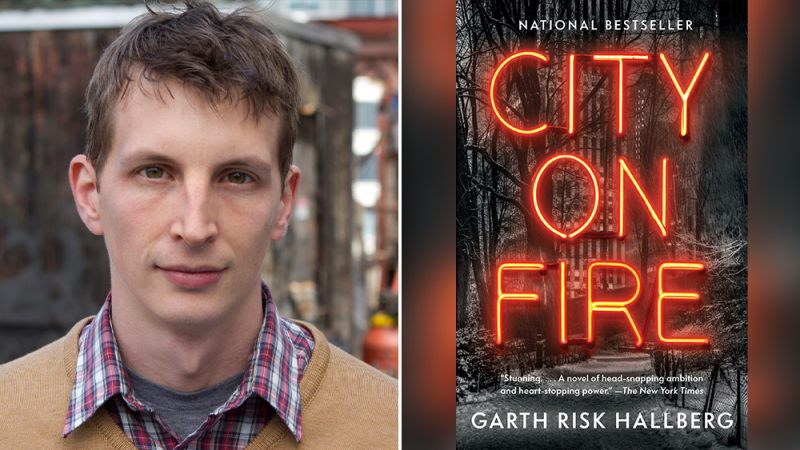 Late this afternoon Apple Studios announced that they've given the green light for a new drama series based on the acclaimed novel titled "City on Fire." Set to be produced by Apple Studios and written and executive produced by Josh Schwartz and Stephanie Savage ("Gossip Girl," "Looking for Alaska," "The OC"), the eight-episode first season of the series will make its global debut on Apple TV+.

In "City on Fire," an NYU student is shot in Central Park on the Fourth of July, 2003. Samantha Cicciaro is alone; there are no witnesses and very little physical evidence. Her friends’ band is playing her favorite downtown club but she leaves to meet someone, promising to return. She never does. As the crime against Samantha is investigated, she’s revealed to be the crucial connection between a series of mysterious citywide fires, the downtown music scene, and a wealthy uptown real estate family fraying under the strain of the many secrets they keep. 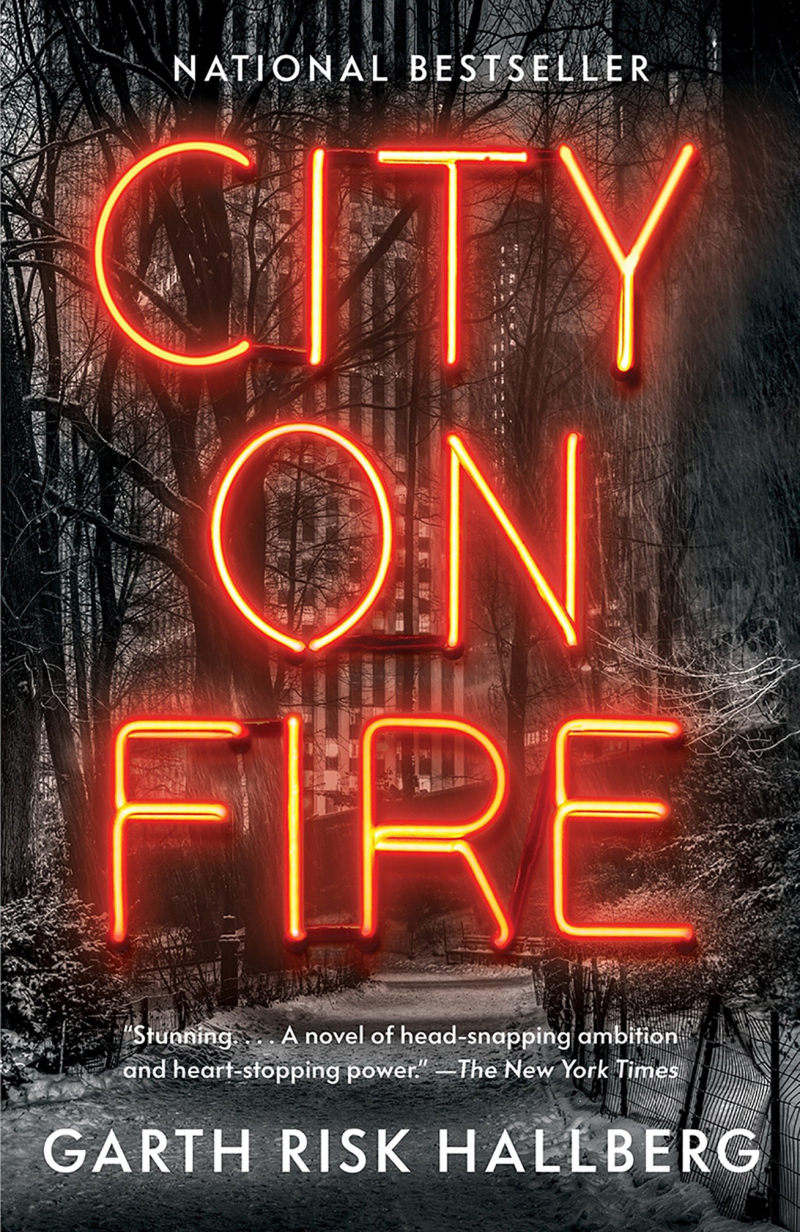 "City on Fire" joins a growing lineup of Apple Original series that will be developed and produced by Apple Studios, including:

"The Last Days of Ptolemy Grey," a new limited series based on the moving novel by best-selling author Walter Mosley, and starring Samuel L. Jackson and Dominique Fishback; the highly sought-after film "Killers of the Flower Moon," directed by Martin Scorsese, and starring and produced by Leonardo DiCaprio; “Emancipation,” from director Antoine Fuqua and starring and produced by Academy Award nominee Will Smith; "In With The Devil," a new six-episode limited series written and executive produced by best-selling author Dennis Lehane and starring Taron Egerton; "Snow Blind," starring Jake Gyllenhaal and directed by Gustav Möller; "Swan Song," a genre-bending film starring Mahershala Ali, Naomie Harris and Glenn Close; "Masters of the Air," from Steven Spielberg’s Amblin Television and Tom Hanks and Gary Goetzman’s Playtone; and a new drama series from Team Downey and Adam Perlman.