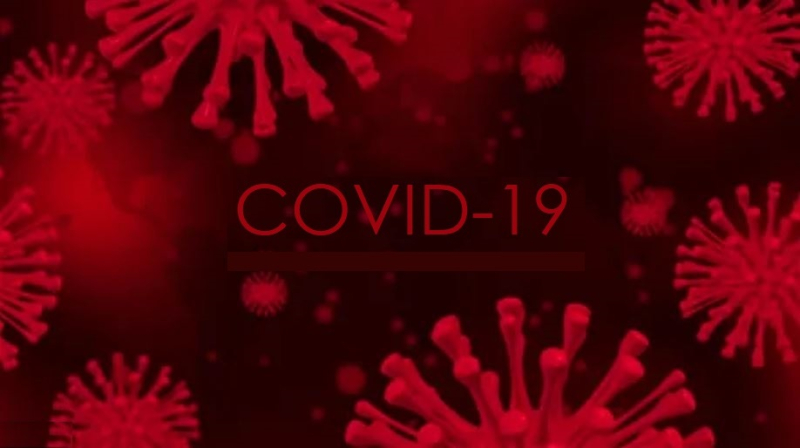 Back on May 24, Patently Apple posted a report titled "Rumor claims that Apple is now assisting TSMC obtain COVID-19 Vaccines as a new wave of the Virus hits Tech companies in Taiwan hard." Foxconn's plant in India was hit hard earlier in May and Foxconn is now trying to ensure iPhone 13 production isn't affected in Taiwan.

Beyond Apple's assistance, Foxconn and TSMC have now joined forces in the hopes of negotiating on the government's behalf for COVID-19 vaccines, a spokesman said earlier today, but warned he couldn't guarantee success.

Taiwan is trying to speed up the arrival of the millions of vaccines it has on order as it deals with a spike in domestic cases, although infections remain comparatively low. Only around 6 per cent of Taiwan's 23.5 million people have received at least one of the two-shot coronavirus vaccine regimen.

The government has come under pressure to allow private firms to buy vaccines, and said while it welcomes the idea and is willing to help, they have to provide proof from vaccine producers they have shots and are willing to sell them. 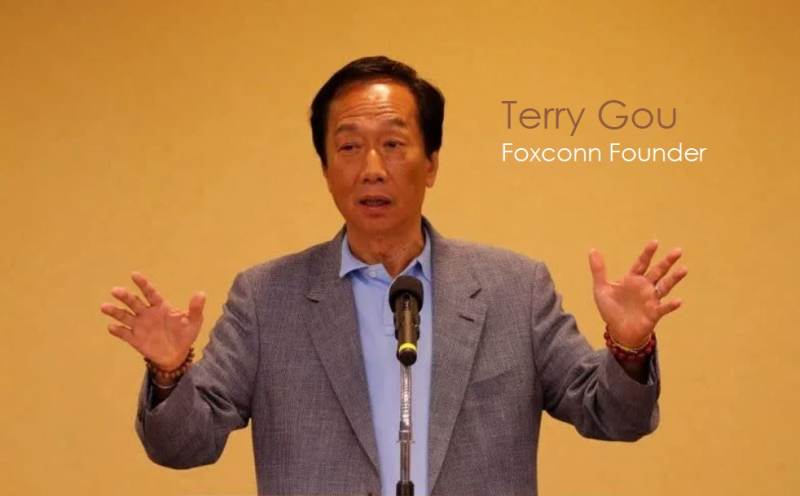 Lo said BioNTech had told Gou, who wants to make the purchase through his Yonglin Education Foundation, on Wednesday they will only sell vaccines to governments.

"A good method is for the government to, under this framework, authorise TSMC and the Yonglin Education Foundation to buy them and then donate to the government," he said.

He said the government was, with the help of the German government, continuing its own talks with BioNTech, adding there was no guarantee Gou or anyone else would succeed.

"Even if Mr Gou can discuss this with the original manufacturer or an agent, can he get them to sell sufficient vaccines? Honestly, nobody knows."

Earlier on Friday, Gou said he wanted to meet Tsai to discuss the proposal and that he had "absolutely no political or commercial intentions in this matter".

TSMC said it "confirmed the initiative", but offered no other details. BioNTech declined to comment. For more on this, read reports from CNA or Reuters.