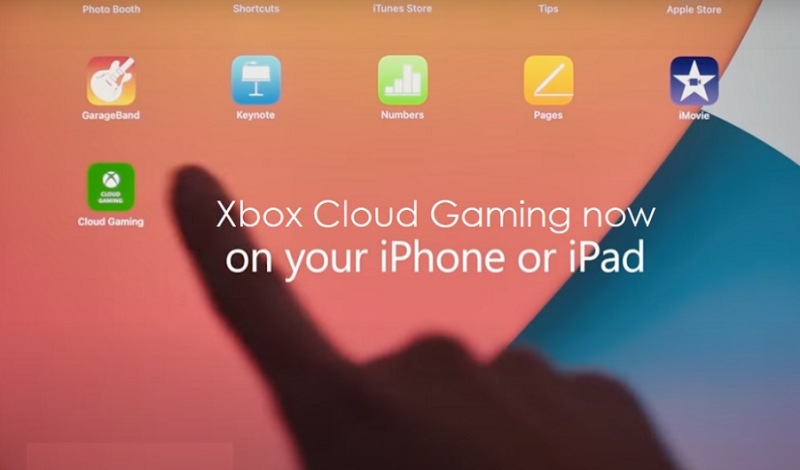 As of late yesterday, iPhone (with iOS 14.4+) and iPad users can now tap into Xbox Cloud Gaming via Safari, across 22 countries (see below). Interested Apple device owners could check out xbox.com/play on Safari to sign up. Microsoft stated in their press release that "With billions of active Windows 10 PCs, iOS devices and Android phones, we want you to have new opportunities to play the deepest, most immersive games whenever and wherever you choose. Simply put, we’re bringing the Xbox experience directly to the devices you use most."

Microsoft further stated that "Cloud gaming provides seamless play across your devices. When you’re streaming games on a PC or mobile device, your game is playing from Xbox hardware in a Microsoft datacenter. This means you can jump into a game, connect with your friends, and play through the Xbox network just as you’ve always done. That’s right, your game saves are just the same wherever and whenever you play, so you can pick right back up from where you left off.

So grab your PC and stream Outriders or Doom on your iPad using your saved game. Or, when you have a free half-hour, you can fire up xbox.com/play and get a game in on MLB The Show 21."