Today the U.S. Patent and Trademark Office officially granted Apple a patent that relates to replacing today's smart connector on an iPad with a wireless power transfer system to power accessories like the Magic Keyboard and Apple Pencil 2.

Apple notes in their patent background that an iPad accessory like a Magic Keyboard provides exposed electrical contacts that provide an avenue within which dust and moisture can intrude and damage the devices. Furthermore, the plug-and-socket type of connections require the host and accessory device to be physically connected together, thereby limiting the ease at which the accessory device can be charged by the host device. 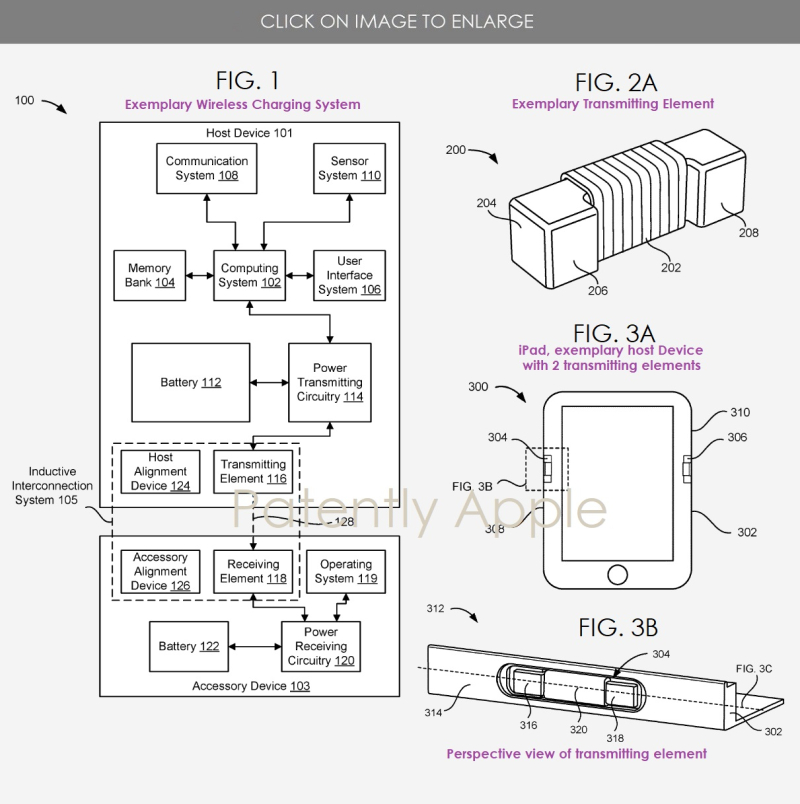 In-part Apple uses this system today to allow Apple Pencil 2 to be charged. 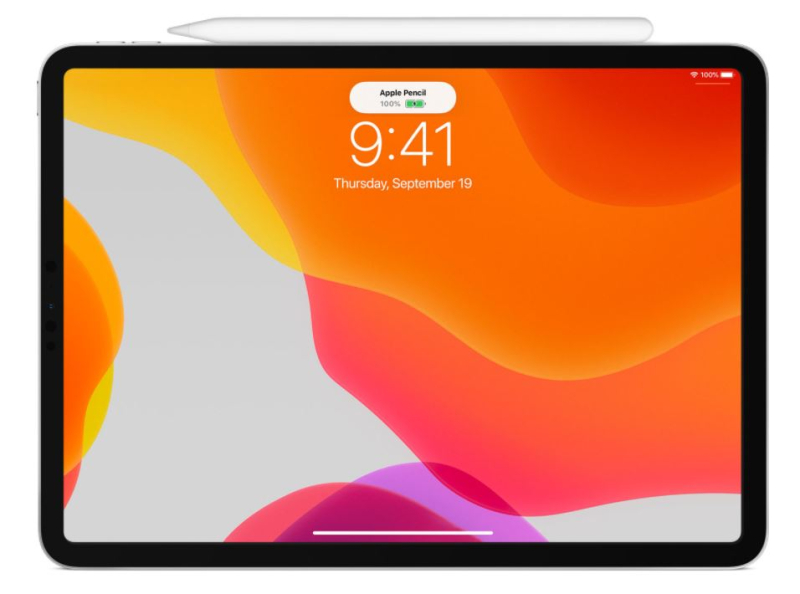