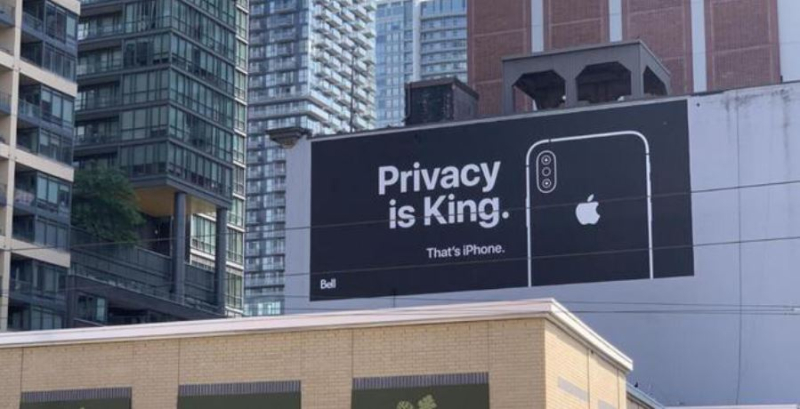 Apple has argued that its control over how to repair its devices helps protect customer privacy and has lobbied against legislation that would make it easier for third parties to repair its electronic products.

Today we're learning that Apple's argument fell through the cracks for one young female college student and the company has agreed to a settlement while admitting that the leaked photos and videos of the technicians caused the student "serious emotional distress."

This incident occurred in 2016 at a repair center operated by Apple contractor Pegatron in California. This is also one of the most serious privacy violations disclosed by iPhone repair facilities.

Court documents revealed that the female college student sent ther iPhone to an Apple repair shop after it stopped working. During the repair process, two technicians posted "10 photos of her undressing at different stages and a sex video" through their Facebook accounts.

The exact amount of Apple’s settlement with the female college student was not disclosed, but it was described as "several millions of dollars" in the filing documents, after its lawyers had previously sought compensation of US$5 million in negotiations.

The victim’s lawyer had threatened to file a lawsuit on the grounds of infringement of privacy and inflicting mental pain, and warned that the lawsuit would bring “negative media publicity." The settlement agreement includes a confidentiality clause that prohibits female college students from discussing the case or revealing the amount of compensation.

Documents show that the incident triggered a "thorough" investigation by Apple, and the two technicians responsible for publishing the photos have been fired. After Pegatron and its insurance company settled privately, the case was dismissed.