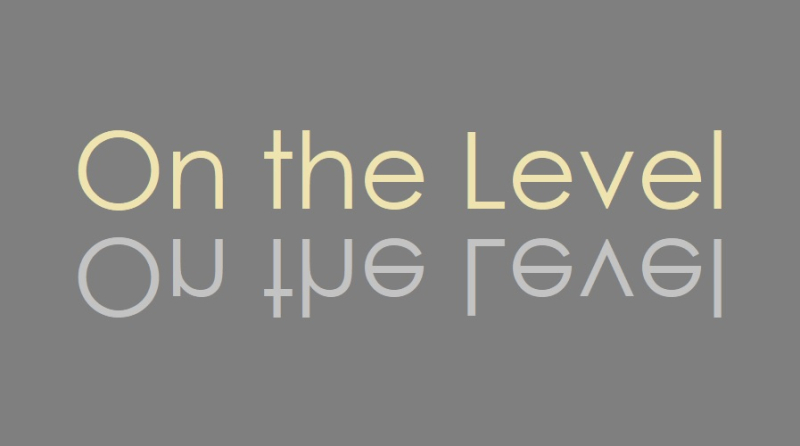 Apple has filed for a new trademark in Europe for "On the Level" which could be for a future Apple TV+ segment as the International Class it was filed under first describes "Ongoing television documentary series featuring entertainment, films and biographical documentary series." Yet in the bigger picture, the International Class covers a wide range of entertainment from sports, to podcasts, to live concerts, to augmented reality and more. Apple used the legal services of Locke Lord in Belgium to make the filing at the European Union Intellectual Property Office.

Apple Files for "On the Level" Trademark in Europe 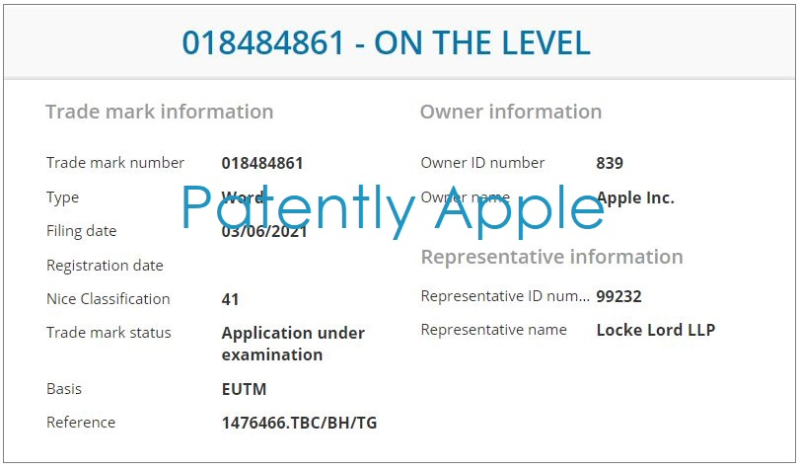 Apple filed their trademark under International Class 041 which covers the following:

Apple's Priority trademark filing was made in Jamaica under number 82148 filed in December 2020. It was applied for in Europe yesterday, June 03, 2021.

The trademark is only for the words "On the Level."

Whether Apple will have a legal issue with trying to trademark 'On the Level' in the U.S. due to the Podcast name noted above is unknown at this time. However, Apple's International Class relating to Entertainment clearly distinguishes it from the nature of the Freemason podcast.