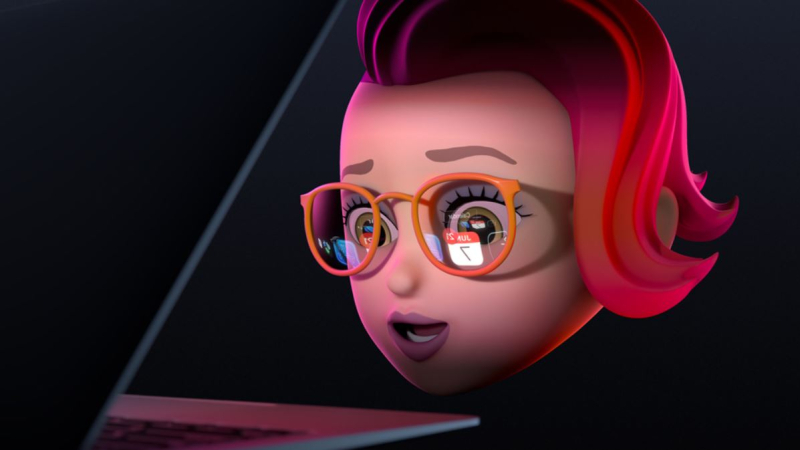 Later today Apple's Chief Executive Tim Cook and team will address one of their most important audiences at their annual World Wide Developer Conference at a time when the iPhone maker is defending itself in court over its App Store practices.

Arment wrote: "To bully and gaslight developers into thinking that we need to be kissing Apple's feet for permitting us to add billions of dollars of value to their platform is not only greedy, stingy, and morally reprehensible, but deeply insulting."

Not all developers have negative sentiments, said Ben Bajarin, chief executive at Creative Strategies who has been surveying Apple developers and found more than 90% have no plans to stop making apps for Apple devices.

Smaller independent developers that make $1 million or less per year and pay smaller fees tend to feel more positive about the value Apple provides than developers at larger companies who pay higher fees, according to the results from more than 400 developers so far in the ongoing survey.

However, some complaints are widespread, with more than half of developers saying fees should be capped at 10%, and many wanting more clarity around reasons for rejecting apps from the App Store and how to resolve such issues, Bajarin said. For more, read the full Reuters Report.

While some developers may want to hear announcements on changing App Store policies, it's debatable if Apple will want to make changes publicly prior to Judge Yvonne Gonzalez Rogers ruling on the Epic vs. Apple case. Either way, we'll know later today.