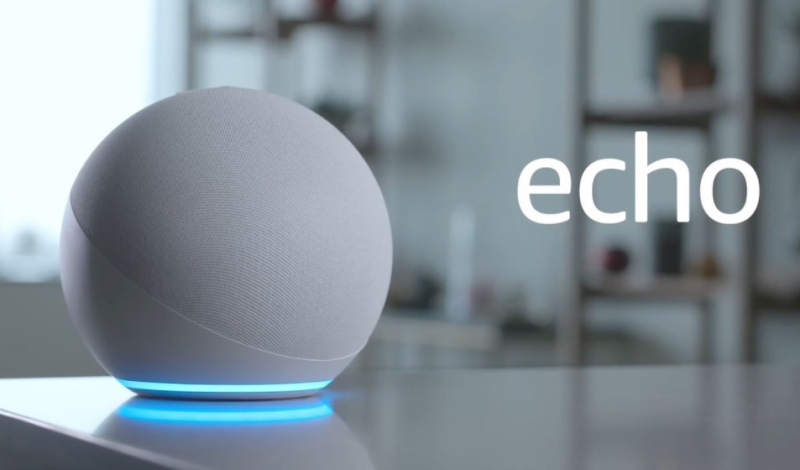 It's being reported today that Amazon Inc. has stopped requiring customers to pursue claims in arbitration -- rather than a court of law -- after tens of thousands of people inundated the company with complaints that the Alexa digital assistant was improperly collecting voice recordings.

Amazon’s terms of service, which govern everything from buying products on the company’s web store to using its consumer gadgets, now lets customers file class-action suits against the company in state or federal court. Previously claimants had to enter arbitration as individuals. All cases must be filed in King County, Washington, where Amazon is based, according to rules that were last updated on May 3.

The change follows the filing of some 75,000 Alexa-related arbitration claims -- almost entirely from people represented by Chicago law firm Keller Lenkner LLC -- in the last 16 months. The cases likely added up to tens of millions of dollars in filing fees payable by Amazon, according to the Wall Street Journal, which reported the move earlier Tuesday.

The avalanche of litigation followed news reports, by Bloomberg News and others, outlining the extent to which Amazon was collecting data and conducting analysis of voice recordings picked up by its popular Echo smart speakers.

At issue in the wave of claims against Amazon is the Alexa digital assistant, which powers Echo smart speakers and a growing range of other gadgets. Travis Lenkner, the managing partner with the firm that brought most of the cases, says Alexa stores voice recordings of unwitting parties by default and, in some cases, violates state wiretapping laws. For more on this, read the full Bloomberg report.

Of course if you remember, Apple was also hit lawsuits on this very issue. In August 2019 Patently Apple posted a report titled "Apple faces new Class Action for unlawful and intentional recording of individuals’ confidential communications on Siri without their consent." A report posted a week earlier in 2019 was titled "With Apple's Siri "Grading" in the Privacy Spotlight, Apple Decides to Temporarily Suspend the Practice."