Home Archives Contact Us Subscribe Twitter MeWe Facebook Patently Mobile
Beats Co-Founders and Ex-Apple Executives Jimmy Iovine and Dr. Dre Are Opening a High School in Los Angeles
While Apple's 5G iPhone 12 is a raging success in most major markets around the world, Apple continues to Struggle in Latin America 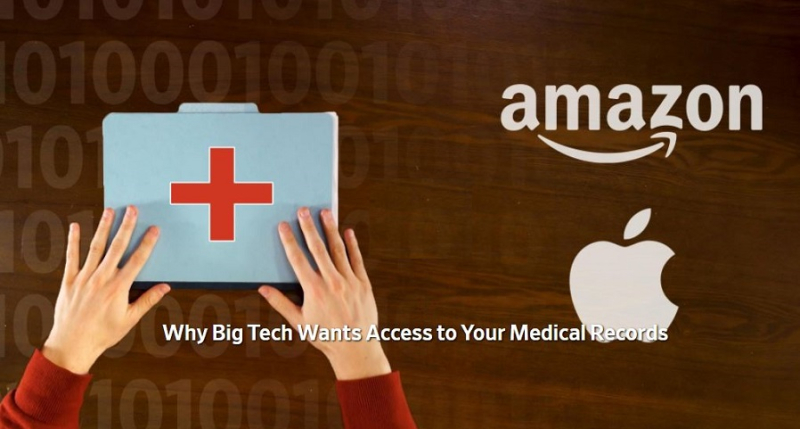 Apple Inc. Chief Executive Tim Cook has said the company’s greatest contribution to mankind will be in health. So far, some Apple initiatives aimed at broadly disrupting the healthcare sector have struggled to gain traction, according to people familiar with them and documents reviewed by The Wall Street Journal.

Apple has envisioned an audacious plan for healthcare, offering its own primary-care medical service with Apple-employed doctors at its own clinics, according to people familiar with the plan and documents. To test that and other bold healthcare ideas, it took over clinics that catered to its employees and built a team with scores of clinicians, engineers, product designers and others.

Today those ambitions, which aren’t widely known, have largely stalled as Apple has shifted the focus of its health unit to something it knows well: Selling devices, specifically the Apple Watch, according to people familiar with its strategy.

An Apple spokesman said data integrity is the foundation for all of the company’s innovations. He pointed to the accomplishments of its health team and said the company is still in the early innings of its work in healthcare, adding that new technology such as heart-rate notifications in products like the Apple Watch have improved users’ health. He said data gathered by Apple’s devices is enabling new research that has the potential to improve care.

With that said, the Wall Street Journal's report attempts to cast doubt of Apple's ambitions. The report further noted that in 2017, Apple took over health clinics near Apple Park to set up testbeds for the new health service. Dr Sumbul Desai, of Stanford University, manages the project. The testing at those clinics continues to this day, however, they have yet to move past "a preliminary stage."

Dr Desai's project and team have faced pushback from Apple employees. Some employees, including midlevel managers, have been critical of the way Dr Desai's unit "discourages critical feedback," including allegations that the unit provided inaccurate data about the performance of the test clinics.

Employees concerned about the culture pointed to a 2019 meeting during which a midlevel manager raised questions about data, according to people familiar with the meeting and the documents. Dr. Desai responded angrily, leading some present to conclude that critical questions were unwelcome, according to the people and the documents. The manager left Apple weeks later, and the episode contributed to her departure, documents show.

While one account of a single incident is not proof of Apple's Health Care project being in trouble, you could read the full WSJ report here. The video clip from the WSJ below covers the part about Apple. See the WSJ report to view the full video that also covers health initiatives at Amazon and Xealth.