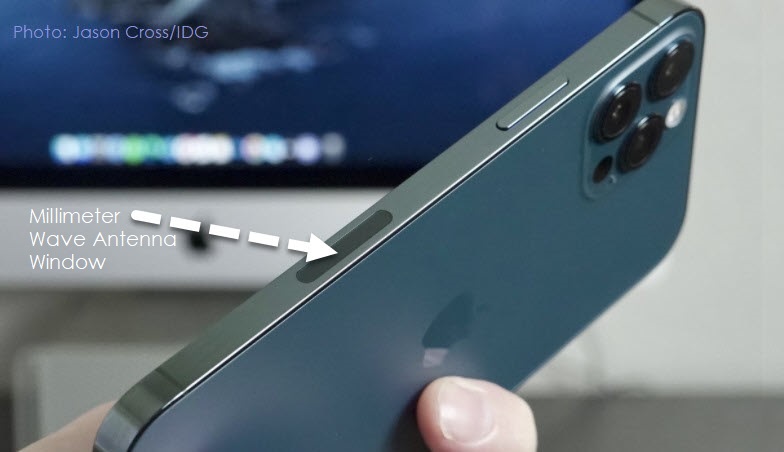 Apple has reportedly enlisted AT&S as a new supplier of BT-based AiP (antenna in package) substrates for new 5G mmWave iPhones to be released later in the year, expanding to five the number of suppliers of the substrates, according to industry sources.

Apple is expected to sharply boost the ratio of 5G mmWave devices to 60% of its new iPhone lineup in 2021, with such models estimated to approach 90 million units, the sources said, adding that each mmWave iPhone will require four AiP modules, significantly driving up demand for AiP substrates.

The five substrate suppliers are expected to equally share the orders for AiP substrates, each to serve 20% of the demand, the sources said. But most of them have declined to comment on specific clients and orders. For more, read the full Digitimes report here.

On another front, Digitimes is now preparing a report on Apple seeking more SMT sources that will be posted tomorrow.