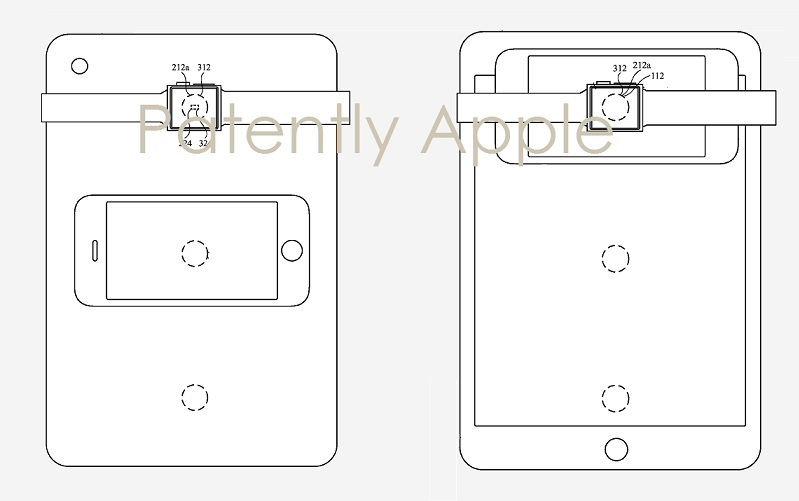 As the week ends, we're now learning that Apple is working on a new iPad Pro with wireless charging and the first iPad mini redesign in six years, seeking to continue momentum for a category that saw rejuvenated sales during the pandemic.

The redesigned iPad mini is due out later this year will have narrower screen borders while removing its traditional home button.

The iPad Pro will arrive sometime in 2022 and its main design change will be a switch to a  glass back to accommodate wireless charging.

The company is testing a similar MagSafe system for the iPad Pro. Wireless charging will likely be slower than directly plugging in a charger to the iPad’s Thunderbolt port, which will remain as part of the next models.

As part of its development of the next iPad Pro, Apple is also trying out technology called reverse wireless charging. That would allow users to charge their iPhone or other gadgets by laying them on the back of the tablet.

Patently Apple covered a  major reverse charging patent back in March 2016 in a report titled "A New Apple Invention Covers Inductive Charging Between iOS Devices & even a MacBook." Apple illustrated an iPad, MacBook cover and MacBook palm area being able to charge iDevices like an iPhone or Apple Watch as presented in the patent figures below. Apple was granted that patent in September 2019. 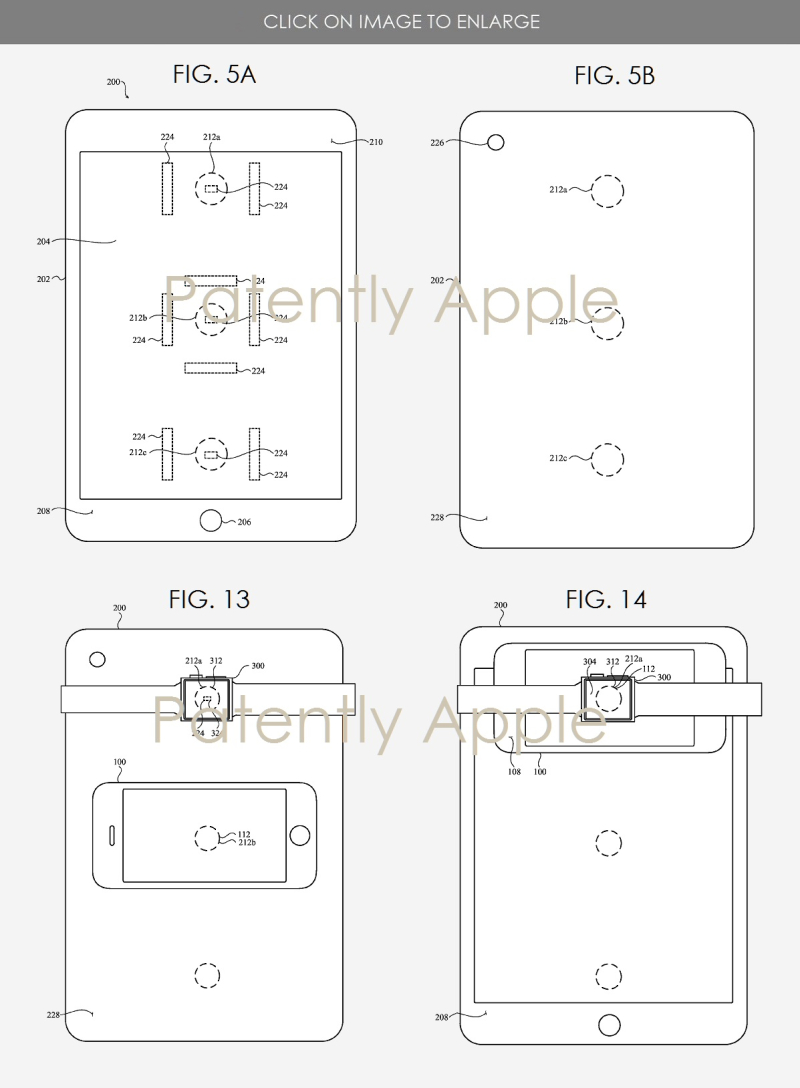 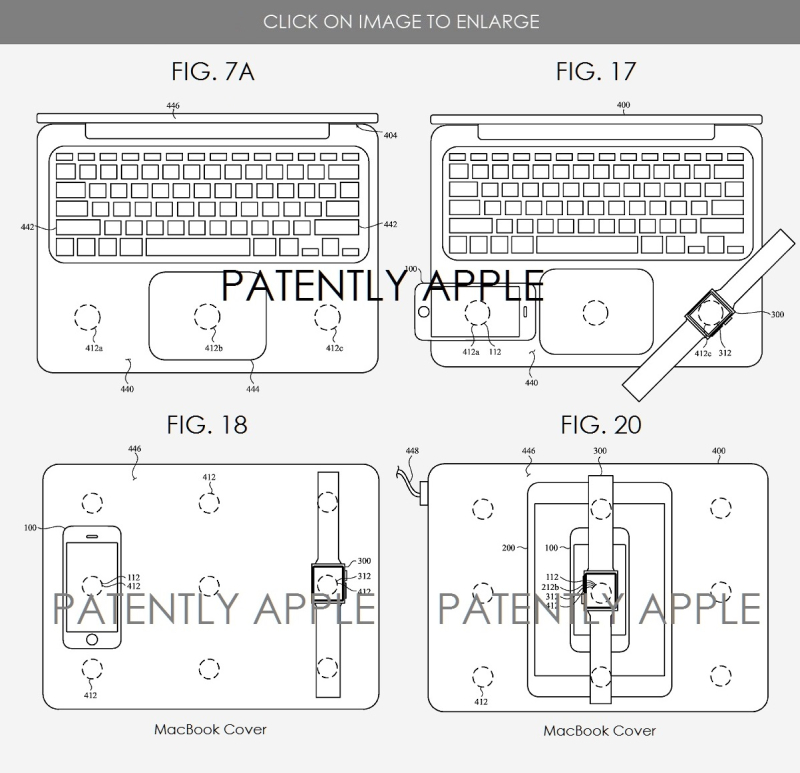 Since that time, Apple won a pair of reverse charging patents in January 2021 which will further protect their invention should it be used in the future.

Lastly, the Bloomberg report claimed that Apple is still exploring a future wireless charger that works similarly to its failed AirPower, a charging mat designed to simultaneously power up an iPhone, Apple Watch and AirPods. One of Apple's last charging pad patent applications was made public in October 2020.

For more, read the full Bloomberg report on Yahoo! Finance.