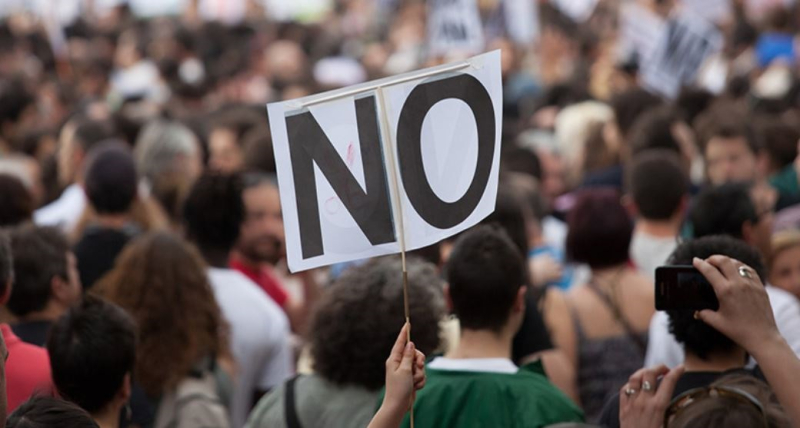 On Thursday Patently Apple posted a report titled "A Memo from Apple's CEO reveals a Return to Work Pilot Program for Employees that is set to begin in September." The report noted that Apple CEO was pushing staff to return on Mondays, Tuesdays and Thursdays at a minimum starting in September, with remote work still an option for Wednesdays and Fridays. But Apple's employees have gotten too use to the freedom of working remotely and setting their own hours and have decided to push back in an internal letter.

Staff members say they want a flexible approach where those who want to work remote can do so. "We would like to take the opportunity to communicate a growing concern among our colleagues," the letter says according to a new report by The Verge.

The letter went on to state "That Apple’s remote/location-flexible work policy, and the communication around it, have already forced some of our colleagues to quit. Without the inclusivity that flexibility brings, many of us feel we have to choose between either a combination of our families, our well-being, and being empowered to do our best work, or being a part of Apple."

For some Apple workers, the current policy doesn’t go far enough, and shows a clear divide between how Apple executives and employees view remote work.

"Over the last year we often felt not just unheard, but at times actively ignored," the letter says. "Messages like, ‘we know many of you are eager to reconnect in person with your colleagues back in the office,’ with no messaging acknowledging that there are directly contradictory feelings amongst us feels dismissive and invalidating...It feels like there is a disconnect between how the executive team thinks about remote / location-flexible work and the lived experiences of many of Apple’s employees."

The letter, addressed to Tim Cook, started in a Slack channel for “remote work advocates” which has roughly 2,800 members. About 80 people were involved in writing and editing the note.

Here are the specific asks outlined by employees in the note:

Last month a group of Apple employees forced Apple's hand to backtrack and fire Mr. Martinez over comments that he made in his book 'Chaos Monkeys' published in 2016 or five years ago. Apple's swift response to that issue may have encouraged this latest rebellion.

However, this isn't unique to Apple. This is going to be a global issue with many corporations around the globe over the next year. Forcing work at home has created a new work ethic and discipline of balancing life and work for many white collar and tech industry workers. Apple's success this year makes it hard to argue with.

In Apple's case, it's going to be interesting to see if Apple's CEO will provide employees with alternate remote-work plans and whether his decision will play out publicly or privately.