With Apple set to lose up to $3-4 Billion in Fiscal Q3 due to the Global Chip Shortage, Apple Joins new Tech Lobbying Group 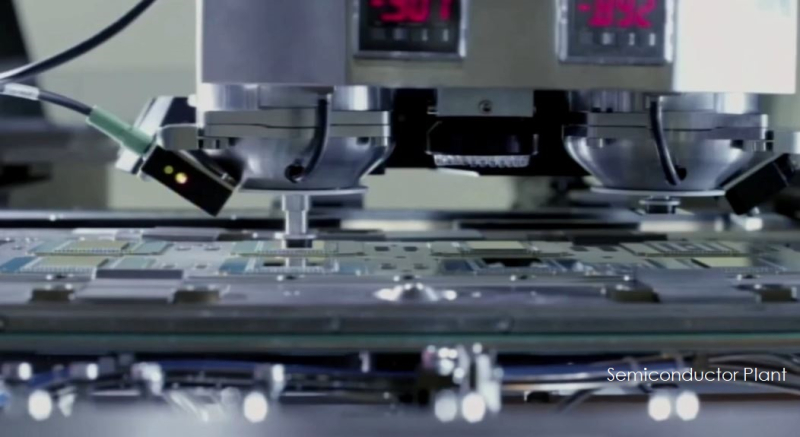 It's being reported today that some of the world’s biggest chip buyers, including Apple Inc, Microsoft Corp and Alphabet Inc’s Google, are joining top chip-makers such as Intel Corp to create a new lobbying group to press for government chip manufacturing subsidies.

The newly formed  "Semiconductors in America Coalition (SIAC)," which also includes Amazon.com’s Amazon Web Services, said Tuesday it has asked U.S. lawmakers to provide funding for the CHIPS for America Act, for which President Joe Biden has asked Congress to provide $50 billion.

The iPhone maker said last month it will lose $3 billion to $4 billion in sales in the current quarter ending in June because of the chip shortage, but that equates to just a few percent of the $72.9 billion in sales analyst expect for Apple’s fiscal third quarter, according to Refinitiv revenue estimates.

For more on this, read the full Reuters report.