While U.S. District Judge Rogers hinted at a compromise in the Epic Games v. Apple Trial, the ruling is likely to be appealed at the Ninth Circuit 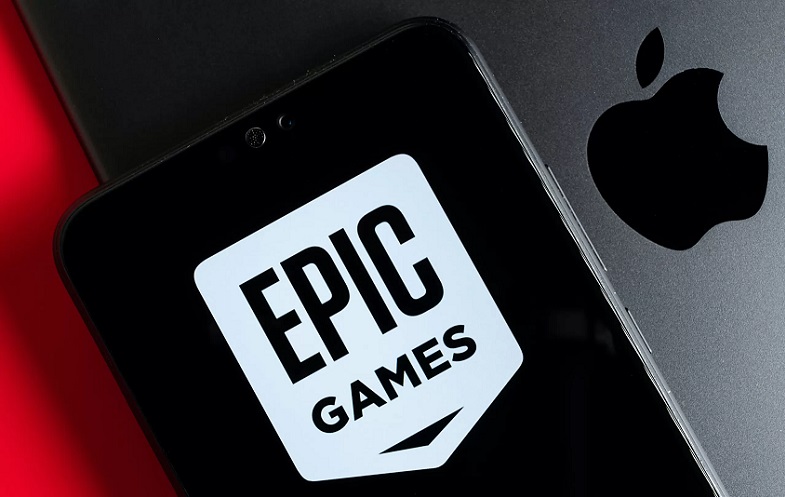 It's being reported today that if U.S. District Judge Yvonne Gonzalez Rogers ruling embraces the concerns she actually voiced at the end of a three-week trial, then it would seem that neither Apple or Epic Games will get what they want out of their court fight. In the end, the case is likely to be appealed by either side that believes they've lost too much ground.

According to a new Bloomberg report, U.S. District Judge Yvonne Gonzalez Rogers said she’s skeptical that the iPhone maker’s App Store allows for any "real competition" -- the issue at the heart of the case -- and also questioned Epic’s motives in suing to upend the App Store business model, implying it could help turn the Fortnite game maker from "a multibillion-dollar company into maybe a multitrillion-dollar company."

That leaves a lot of middle ground for the judge to shift the power dynamic in the $142 billion market for mobile applications in a way that gives Epic and other app developers a bigger slice of the revenue currently flowing to the world’s most valuable company.

The judge hinted that she was searching for a compromise around the idea that iPhone users should have the option to buy lesser-priced virtual goods and content directly from developers.

David Kesselman, a Los Angeles-based antitrust litigator who’s not involved in the case told Bloomberg that "Whatever Gonzalez Rogers decides, an appeal to a higher court is all but certain. The judge said during the trial that she wanted to build out a clear record of all the evidence as she expects an appeal after she rules."

Kesselman added that "The judge “has a lot of power but ultimately this case will get appealed at the Ninth Circuit."

The Bloomberg report goes on to present a series of theoretical scenarios on how Judge Yvonne Gonzalez Rogers could rule on this case. If you're interested in reviewing these scenarios, then click here.