While one Taiwanese Hon Hai Worker has died in India from COVID, in general, the three main iPhone Plants are not affected 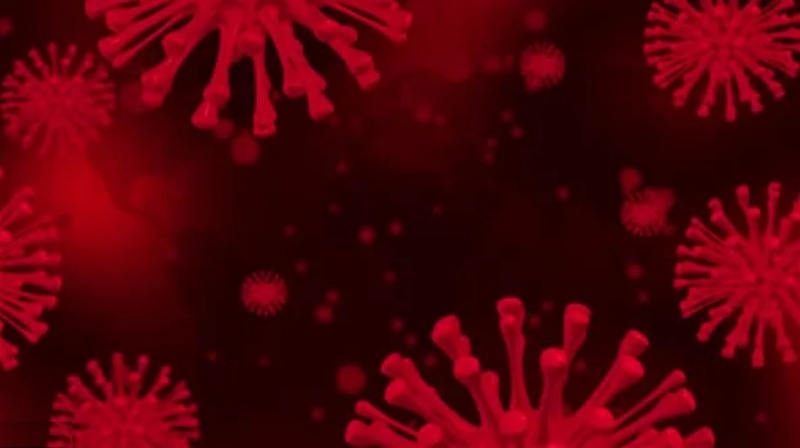 In India, The new crown pneumonia epidemic (COVID-19) has deteriorated rapidly. It's being reported today that an individual within a Taiwanese cadre from the Hon Hai iPhone plant in Sanxiang China has died in Gurgaon India yesterday from COVID. Whether the cadre was in Gurgaon India to scout out a new plant location was not clarified in the report.

Other than the one reported death, iPhone plants in India that include Hon Hai, Wistron and Pegatron have stated that they are currently operating normally in India. Hon Hai reiterated that the group’s factories have strengthened their prevention of epidemics in the park, and give priority to the safety of employees. At the same time, government policies will be prepared at any time to respond to future changes in the epidemic.

Hon Hai's iPhone plants are mostly concentrated in the southern state of Tamil Nadu, including Chennai and Sri Lanka. Sriperumbudur and so on.

For Wistron, the company’s smartphone factory in India is located in Karnataka, with factories in Narsapur and Bangalore.

The local Bangalore government has required companies to take a mandatory vacation from May 1 to 5 for the purpose of epidemic prevention. Wistron has stated that it will cooperate with relevant government anti-epidemic measures or laws.

Since most of Wistron's factories are located in the surrounding areas of Bangalore, the factory currently allows employees to take vacations to cooperate with the local government for epidemic prevention. Wistron stated that the safety and health of employees is basically given priority, and Taiwanese cadres are also arranged to work in hotels or dormitories, and relevant protective measures are in place.

Pegatron has previously planned to set up a plant in Chennai, India. The plant is still under construction. According to Pegatron's original plan, it will be completed and mass-produced in the second half of this year at the earliest.