Home Archives Contact Us Subscribe Twitter MeWe Facebook Patently Mobile
Apple cutting the contract for the iPhone 12 mini has shown to have crushed Pegatron's Profit in their latest Financial Report
A Group of U.S. Senators are close to unveiling a $52 Billion Proposal to Significantly Boost U.S. Semiconductor Production 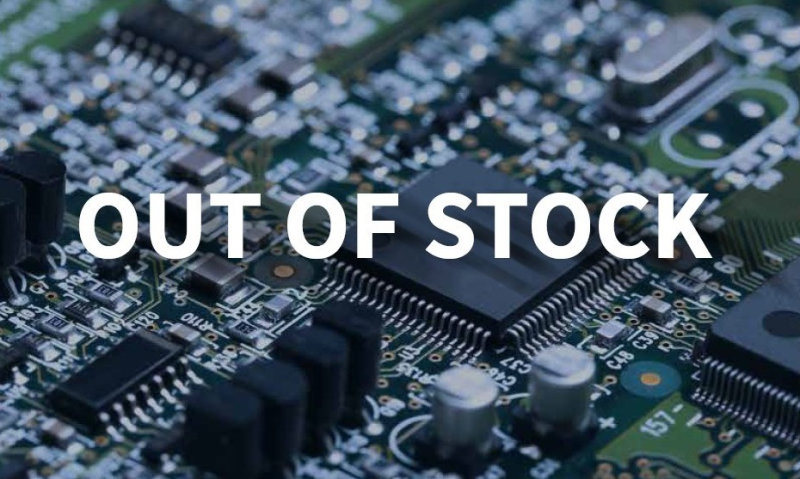 While the iPhone assembler Hon Hai Precision Industry Co.’s posted first-quarter revenue that jumped 44% on robust demand for Apple Inc.’s new 5G devices,"  the company is warning today that the global supply crunch that has hit the consumer electronics and automaking industries will worsen this quarter after it weathered component shortages to post better-than-expected quarterly profits.

Revenue in the second quarter will likely be steady from the previous three months, as growth in its consumer electronics and components divisions is countered by a slowdown in its server and computer divisions, in part because of parts shortages, the corporation said Friday.

"Component shortages in the second quarter will be more severe than the first quarter," Chairman Young Liu said on a conference call. He reiterated previous comments that shortages may persist until the second quarter of 2022 and that the impact on its businesses won’t exceed 10%, according to a Bloomberg report on Yahoo! Finance.

The report further noted that "Taiwan’s Hon Hai is among a crop of leading companies from Sony Corp. to Stellantis NV that have sounded the alarm over a growing shortage of key components like semiconductors and display drivers vital to product manufacturing.

Liu said last month that component scarcity has worsened since late March and the lead time for some parts is now as long as 52 weeks. Its shares have slipped 20% since rising to a record in March, as the extent of the supply crunch became more evident."

On a second front, we're learning today that Apple's chip supplier TSMC has joined the newly formed "Semiconductors in America Coalition" that Apple joined on Tuesday.

The South China Morning Post quoted Alex Capri, a professor at the National University of Singapore, as saying that TSMC's investment in a 5nm process fab in the US would increase pressure on Beijing because TSMC is clearly not doing the same thing in China that is trying to boost its chip industry which will be more challenging."

Randall, head of intralink's electronics and embedding software division, said the new alliance would help the U.S. and its allies "stay ahead of China for a longer time."