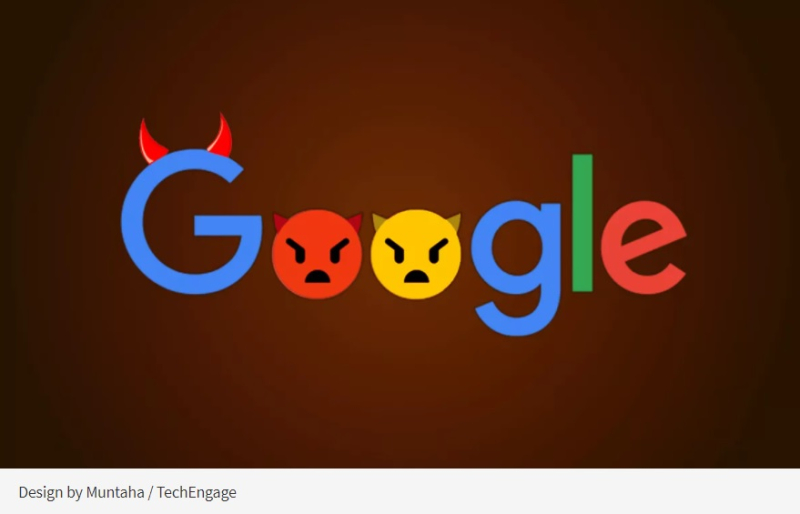 On May 18, Patently Apple posted a report titled "At Google I/O, the company attempted to Blur the Line with Apple on the Issue of user Privacy." In an 8-minute segment on 'Privacy by Design,' Google's Jen Fitzpatrick, SVP Google Maps, walked through Google's commitment to privacy on multiple levels. From introducing new tools, initiating open sourcing projects and updating current tools like Password Manager. Then Suzanne Frey came to the stage to introduce Privacy part 2 claiming that it was Google's Pixel and Samsung's Galaxy phones that kept customers information the safest in the industry. At the time, I had found their message perplexing as it contradicted what has been known and written about by many over the years, like this article from TechEngage.

Then late on Friday a new Business Insider report was posted titled "'Apple is eating our lunch': Google employees admit in lawsuit that the company made it nearly impossible for users to keep their location private."

The report revealed that "Newly unredacted documents in a lawsuit against Google reveal that the company's own executives and engineers knew just how difficult the company had made it for smartphone users to keep their location data private.

Google continued collecting location data even when users turned off various location-sharing settings, made popular privacy settings harder to find, and even pressured LG and other phone makers into hiding settings precisely because users liked them, according to the documents.

Jack Menzel, a former vice president overseeing Google Maps, admitted during a deposition that the only way Google wouldn't be able to figure out a user's home and work locations is if that person intentionally threw Google off the trail by setting their home and work addresses as some other random locations.

Jen Chai, a Google senior product manager in charge of location services, didn't know how the company's complex web of privacy settings interacted with each other, according to the documents.

A judge ordered new sections of the documents to be unredacted last week in response to a request by trade groups Digital Content Next and News Media Alliance, which argued that it was in the public's interest to know and that Google was using its legal resources to suppress scrutiny of its data collection practices.

The unsealed versions of the documents paint an even more detailed picture of how Google obscured its data collection techniques, confusing not just its users but also its own employees.

Google employees added that "This may be how Apple is eating our lunch" on privacy. For more on this, read the full Business Insider report.

The Business Insider report reveals the deep contradiction between what Google had preached at Google I/O about privacy and the reality behind the scenes as revealed in court documents and testimony.