This week Apple's CEO Tim Cook will take the stand in the Epic Games v. Apple Trial & seek to bolster Apple’s argument that it isn’t a monopoly 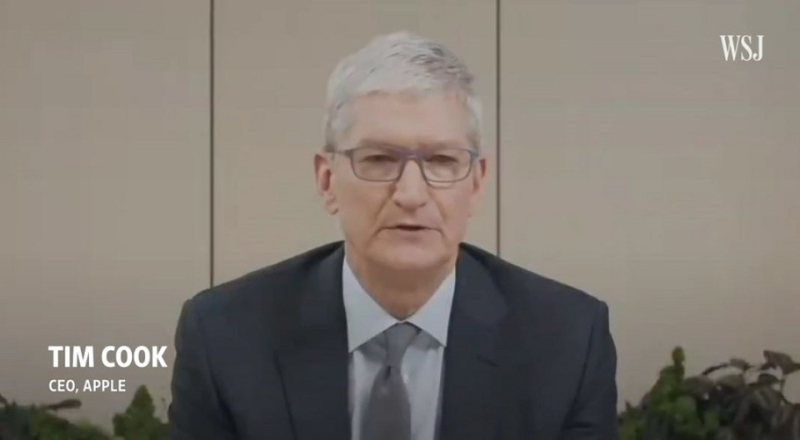 It's being reported today by the Wall Street Journal that Apple will gets its turn this week to mount a courtroom defense against Epic Games Inc.’s antitrust claims, preparing to bring in its most powerful spokesman: Tim Cook.

Mr. Cook, a guarded chief executive who is used to carefully orchestrated public appearances, is set to testify in a trial that, regardless of the verdict, could prove to be one of the most consequential for the iPhone maker as it faces accusations it denies of abusing its market power.

Approaching the 10th anniversary of taking over as chief executive, Mr. Cook is no stranger to high-profile, make-or-break moments for Apple. A polished public speaker, he has twice testified before Congress but never appeared on a witness stand in a trial where his words could sway a judge for or against the company.

His testimony is likely to be the most detailed public discussion he will give on a subject that is likely to loom over Apple for years to come. Mr. Cook has been preparing for the trial, according to a person familiar with his effort. That has included hours of practice rounds from former prosecutors chosen by his legal team to simulate the witness stand.

He is expected to seek to bolster Apple’s argument that it isn’t a monopoly in a case that threatens to unravel its control over the App Store, a key part of Apple’s services business that generated almost $54 billion last year. For more, read the full Wall Street Journal report (paywall report).

04: Apple's App Store Vice President and Director in charge of the App Review Process will take the stand today in the Epic vs. Apple Trial

05: Day 2 of Trial: Apple put Sweeney on the spot to confirm that Epic takes a 40% cut when it publishes games created by other game developers

06: In the Epic vs. Apple Trial today, Epic revealed Apple memo's discussing whether the 70-30 Split with Developers would stand over time