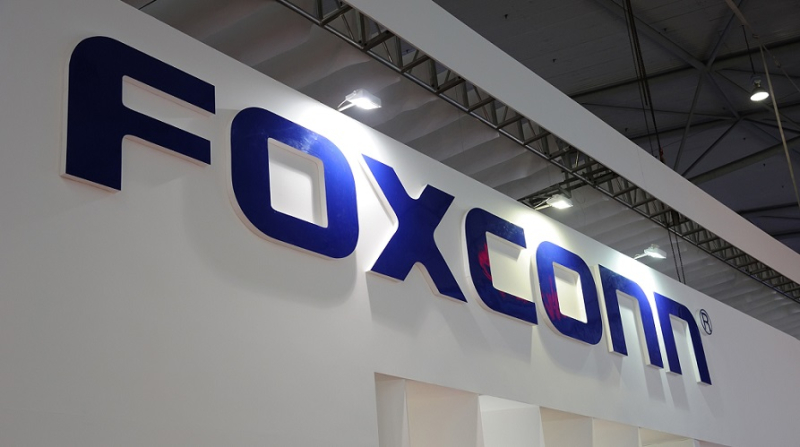 It's being reported this morning that Vietnam has instructed Foxconn Technology Group and Luxshare Precision Industry Co. to temporarily shut their factories amid a virus surge in the northern region, said Le Anh Duong, chairman of the People’s Committee of Bac Giang Province.

“They are implementing our request to temporarily close down entire factories and we will send health officials in to help them reorganize to be able to quickly resume operations and restrain the virus’ spread at the same time,” he said by phone. “We hope to resume operations of these factories in two weeks to limit disruptions to the global supply chain.”

Representatives of Luxshare and Foxconn did not immediately respond to an email request for comment.

While the report didn't clarify what Apple products are being made at these plants, a 2020 Reuters report claimed that Apple had shifted production of iPad and MacBook production to Vietnam. For more on this story, read Bloomberg's report.