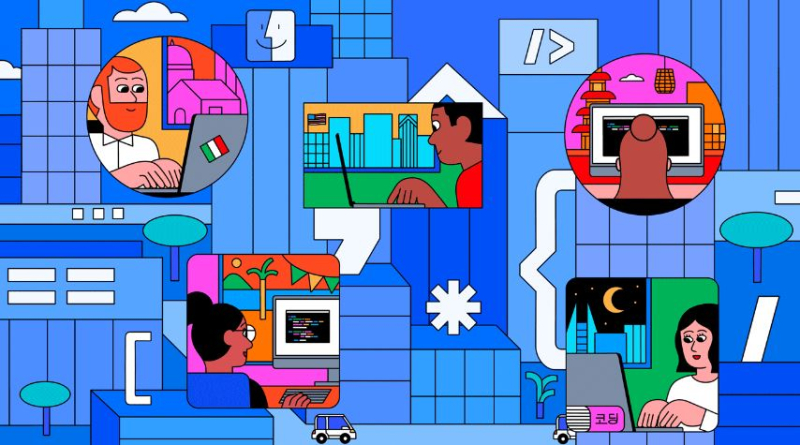 As Apple's WWDC 2021 event inches closer, Apple has published a series of press releases promoting developer programs and developer apps to pump up the troops. Today, Apple has published a press release titled " Coders, designers, and entrepreneurs thrive thanks to Apple Developer Academy," wherein they note that "Thousands of students worldwide will have access to expanded Apple Developer Academy programming."

The first Apple Developer Academy opened in Brazil in 2013, with the goal of providing the tools and training for aspiring entrepreneurs, developers, and designers to find and create jobs in the thriving iOS app economy. Since then, the company has opened more than a dozen academies across the world with two more on the way: one in Korea, and one in Detroit, Michigan, the first-ever US location. The program has empowered students around the world with app development and entrepreneurial training, many of whom have gone on to start their own businesses, create and sell apps on the App Store, and give back to their communities. With the expansion plans underway, thousands more students worldwide will now have access to these opportunities each year.

The new academy programs in Detroit and Korea will join more than a dozen other sites in Brazil, Indonesia, and Italy. Across the world, whether students are in Naples, Italy, or Jakarta, Indonesia, academy participants learn the fundamentals of coding as well as core professional competencies, design, and marketing, ensuring graduates have the full suite of skills needed to contribute to their local business communities. The curriculum also incorporates Apple’s values throughout the coursework, encouraging students to design inclusively and make a positive impact in the world. 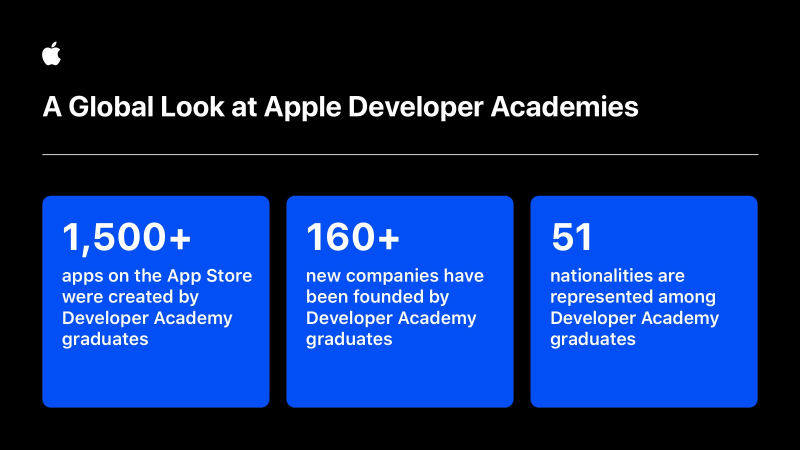 Apple Developer Academy graduates around the world have gone on to start their own businesses, create and sell apps on the App Store, and give back to their communities.

Apple offers two distinct training programs as part of the Apple Developer Academy: 30-day foundations courses that cover specific topic areas, including an introductory course for those considering app development as a career path, and a more intensive 10- to 12-month academy program that dives deeper into coding and professional skills.

Applications for the first academy cohort in Detroit — Apple’s first Developer Academy in the US — open this week. The academy, part of Apple’s Racial Equity and Justice Initiative, is scheduled to open in October in a newly redesigned space in downtown Detroit. All Michigan residents 18 and over are welcomed to apply, regardless of prior coding experience, at developeracademy.msu.edu/students. 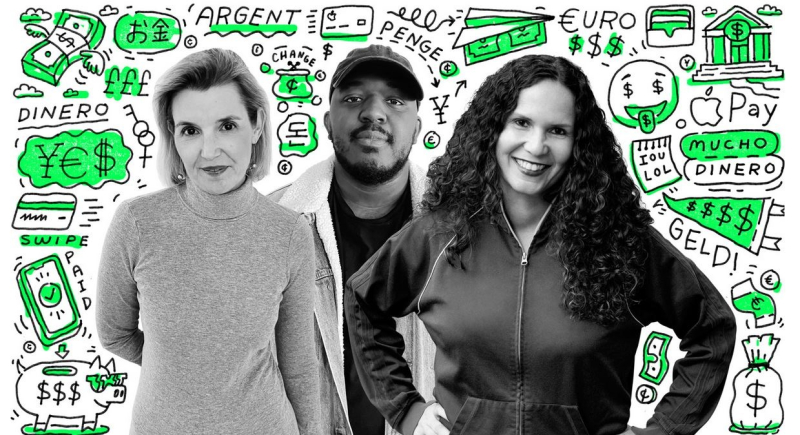 02: Celebrating Mother’s Day with the creators of Winnie, an app to find childcare 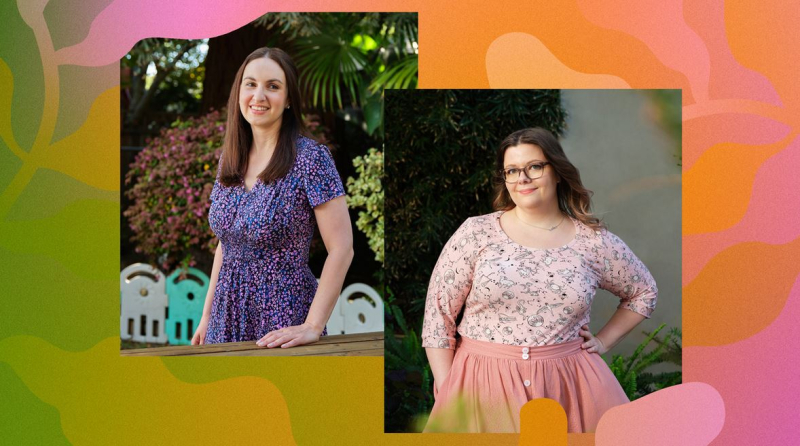