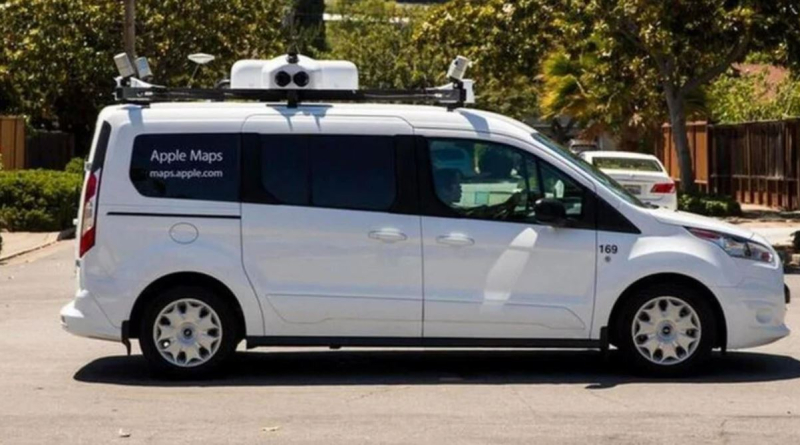 It's being report today in Hong Kong that specialized vans for capturing 360º images for Apple Maps have begun to map out the streets of Hong Kong.

Outside the US, Apple Maps has continued to lag behind Google Maps in usability and features – but this is will soon change for Hong Kong. Apple is, from today, sending its vans around the city to conduct a ground survey that will capture 360-degree street images to provide an immersive, panoramic ground-level look at the city for more detailed navigation.

Google calls this feature 'Street Views" while Apple calls it "Look Around," which has been available in major US cities such as New York and Los Angeles since 2019. Last August, Japan was the first non-US country to get the superior Apple Maps treatment.

For Apple Maps to win over Hongkongers with iPhones, it doesn’t necessarily have to be better than Google Maps, it just has to match it. With the new information it will collect of Hong Kong streets, Apple says its map app will provide superior walking, driving and cycling navigation too. 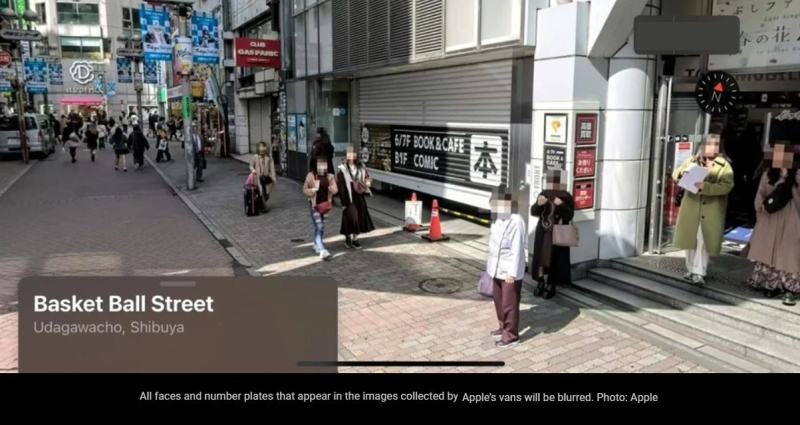