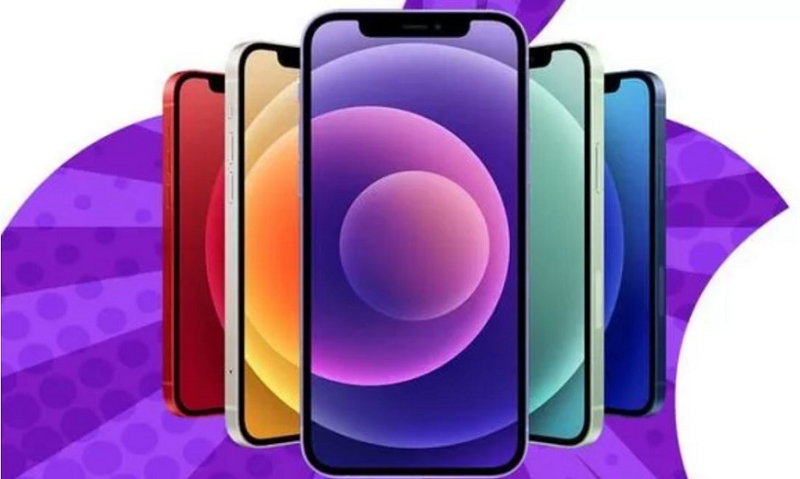 Earlier this week the rumor was that TSMC kicked off their production for Apple's next iPhone and today we're learning that both Samsung and LG have begun OLED panel production for iPhone 13.

Korea's tech site The Elec is reporting that the kick start of display production "is a month faster than for the iPhone 12 last year. Apple launched iPhone 12 later than usual due to problems with procuring components for the phones from the COVID-19 pandemic.

Samsung began organic material deposition a week earlier than LG. For the module process, where the panel is finished, Samsung’s started around ten days earlier than LG. The pair started production earlier than last year from Apple’s request,

Apple is likely trying to avoid the same situation for iPhone 13 by securing components such as OLED panels earlier, the people said.