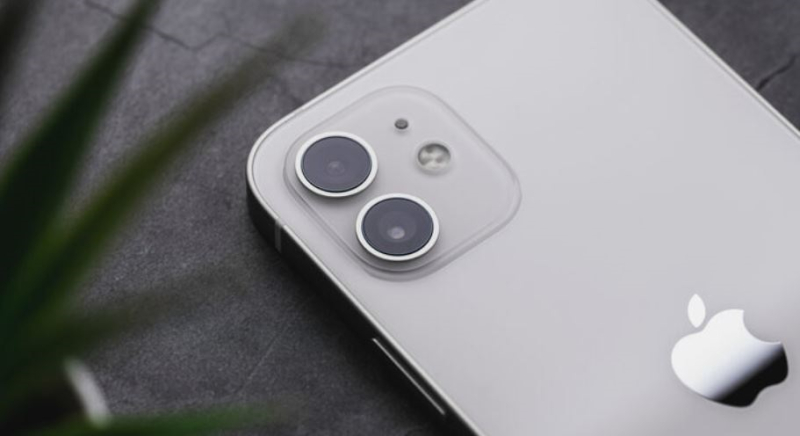 Apple’s iPhones dominated the best-selling models’ list for Q1 2021 both in terms of revenue and volume, according to Counterpoint Research.

The global smartphone revenues crossed the $100-billion mark in Q1 2021, setting a first-quarter record driven by the flagships, which grabbed most of the earnings. 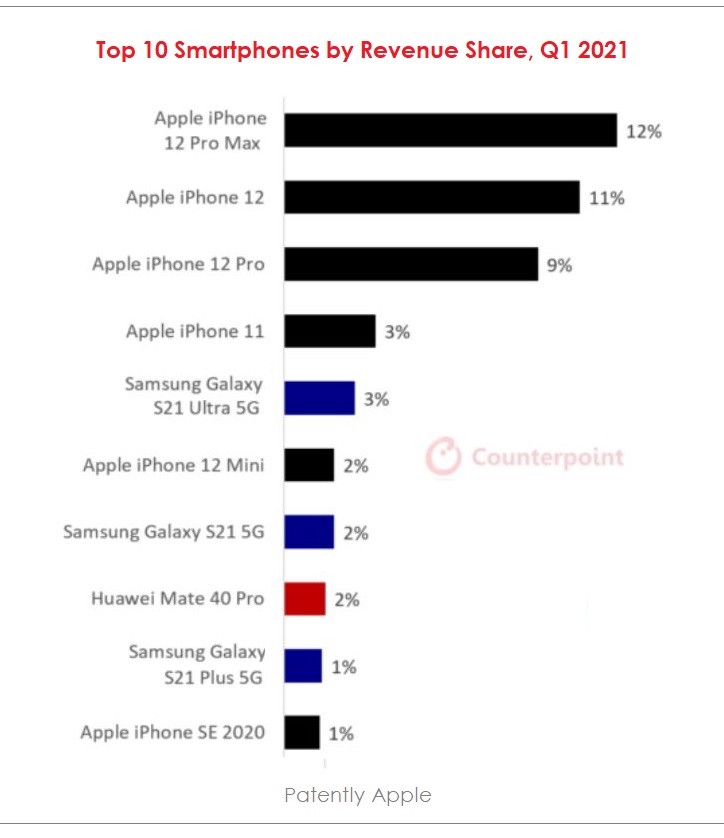 In some regions, consumers preferred to buy higher variants of the devices. The iPhone 12 Pro Max was the best-selling model in the US. The S21 Ultra 5G also sold more than the lower variants in the US and Europe. The S21 series, which was launched at cheaper prices than the S20 series, was also supported by strong carrier promotions.

With the exception of the iPhone 11 and iPhone SE 2020, all the models in the list were 5G capable. 5G has now become a standard offering in the premium segment.

In terms of volume, the iPhone 12 was the best-selling model in Q1 2021, followed by the iPhone 12 Pro Max and iPhone 12 Pro. Strong 5G upgrades within the iOS base, pent-up demand and the spillover of Apple’s demand due to the late launch were some of the factors driving the volumes for Apple. The iPhone 11 captured the fourth spot as it remains a popular choice for users looking for lower-cost Apple devices and in markets like India where 5G services are still elusive. 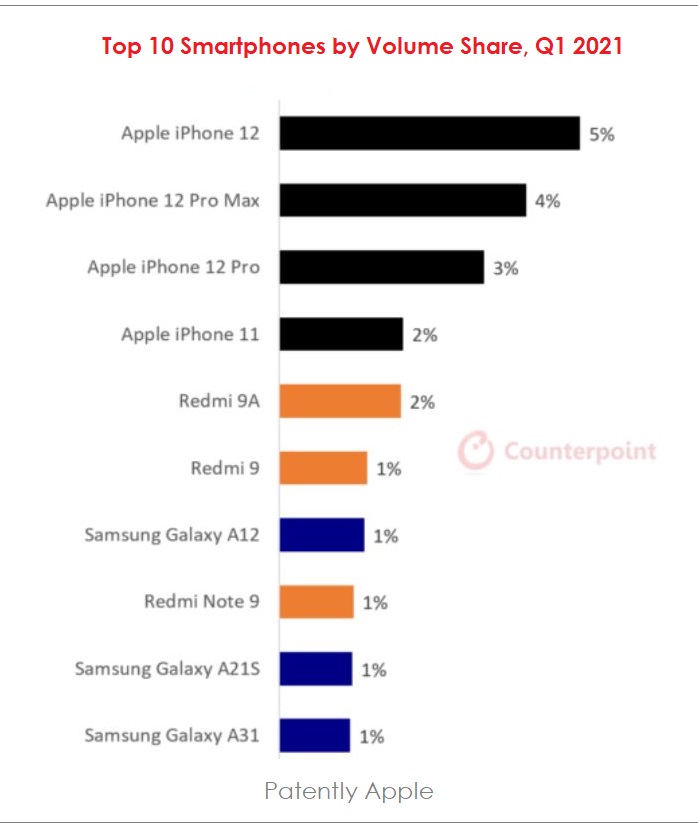 Samsung was the only other OEM featuring in the top 10 list. The Galaxy A12, A21S and A31 captured the seventh, ninth and tenth positions respectively. The volumes for these models were driven by the MEA, India and LATAM markets. The models helped Samsung lead the $150-$250 price band, capturing 28% of its volumes. Notably, the $150-$250 band was also the highest volume grossing segment globally. 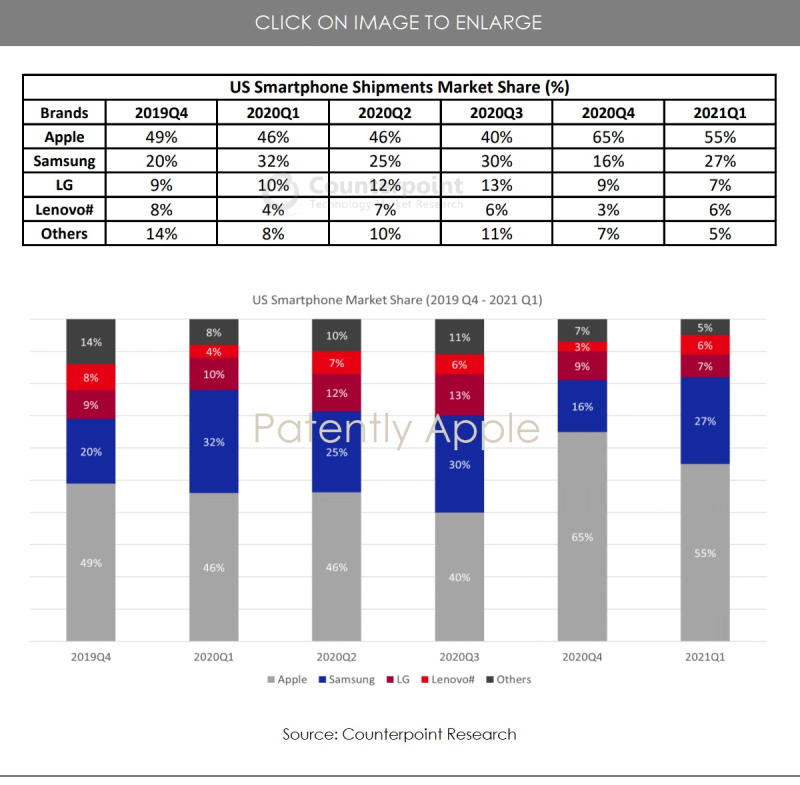