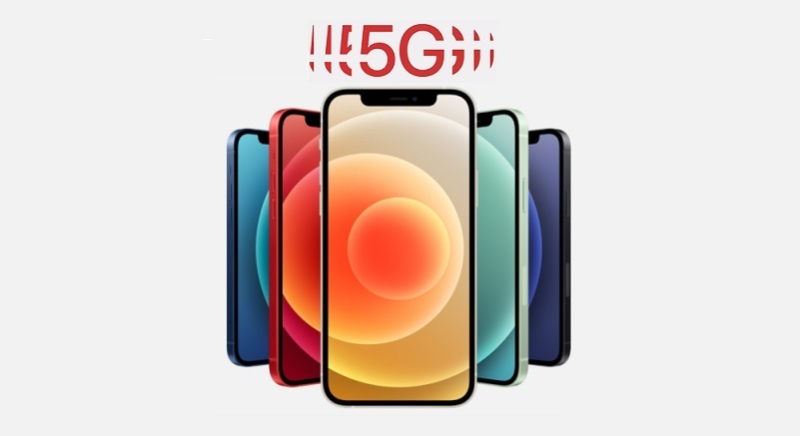 The Finnish market grew 28% Year-over-Year (YoY) in Q1 2021, faster than both Denmark and the Netherlands. Samsung bounced back to lead the market in this quarter after falling behind Apple in Q4 2020. Apple continued its good performance, even though it slipped to the second position in the market. Samsung is all about "volume" of smartphone shipments and Apple is all about quality and winning on revenue.

Even if Samsung was in first place due to selling a wider range of smartphones at more price points, the fact is that consumers in Finland chose the iPhone 12 in Q1-21 making it  the highest selling model.

In Denmark, the smartphone market declined n Q1-21 with Apple holding on to second position with 27% with Samsung surging to the top spot with 36%. Counterpoint failed to list the top selling smartphone brands. 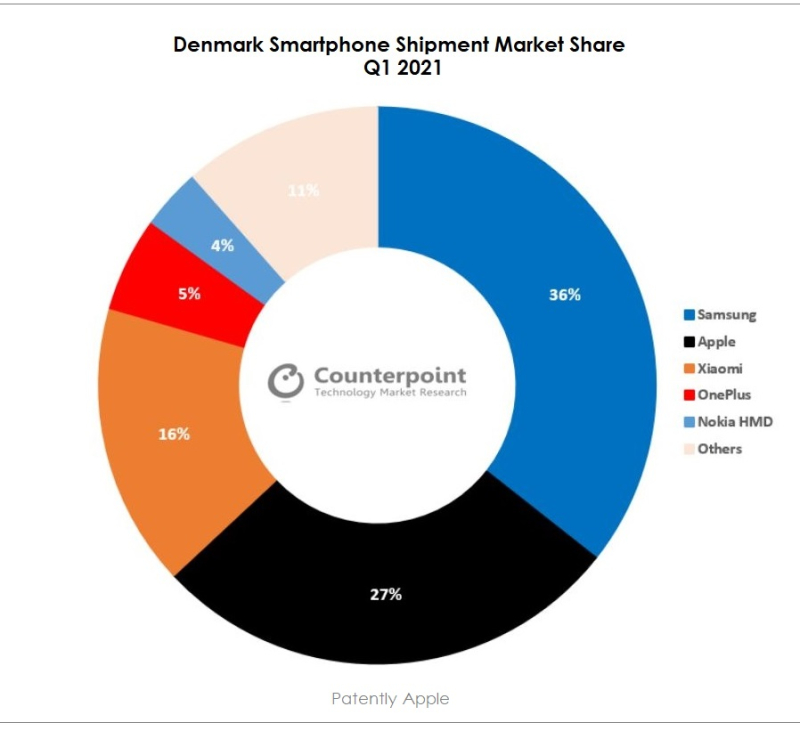 In the Netherlands, the market grew 14% Year-over-Year.  The most important point to note in the market was the increase in ASP over the last five quarters – the ASP has grown by 19% from Q4 2020 thanks to the strong performance of flagship models of Apple and Samsung. Nine out of the top ten shipped models were Apple and Samsung flagships.

Counterpoint regretfully didn't provide a list of the top five smartphones in the Netherlands which likely had the iPhone 12 take top spot like it did in Finland.

Another highlight from the Netherlands’ market analysis is the democratization of 5G smartphones in the country, with 5G smartphone penetration surpassing 60% for the first time in Q1 2021.

Samsung surged to number one while Apple continued to take the second spot ahead of Xiaomi, OPPO, and OnePlus. It should be noted that while the Chinese brands Xiaomi and OnePlus that were behind Apple and Samsung, enjoyed growth of 350% and 300% respectively as they filled the gap left behind by Huawei that has been blacklisted by the U.S. Government and U.S. software companies like Google.

Huawei plans to launch their own 'Harmony OS' on June 2, ahead of Apple's WWDC21 event. Whether the Chinese consumer will revolt against Android for Harmony OS is an open question. Out of the gate it won't be a threat to Android, but could over time.