Home Archives Contact Us Subscribe Twitter MeWe Facebook Patently Mobile
Apple reveals their work on a Dynamic Foveated Pipeline that Renders and Processes VR Headset images
Closing out the week, Apple releases the trailer for Season 2 of "Home Before Dark" that premieres on Apple TV+ June 11 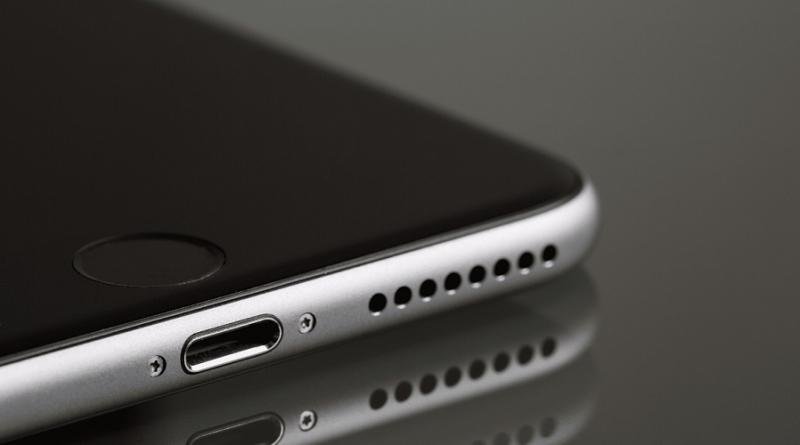 In Apple's patent background they note that loudspeakers typically include a back volume and a membrane or diaphragm that oscillates and emits sound when driven by an electromagnetic transducer. A variety of different forces act on the membrane while it is being moved, distorting its intended acceleration by the electromagnet and thus distorting the sound waves it emits. Reduction of these additional membrane forces leads to improved sound quality.

Apple's invention covers various aspects of an audio speaker and in particular, but not exclusively, to a coating that improves loudspeaker sound quality and to audio loudspeakers that use the coating in their back volumes to improve loudspeaker performance.

The coating comprises an irregular matrix formed by a plurality of convex shapes connected by concave connectors and has a distribution of pore sizes. Other embodiments are disclosed and claimed.

Apple's patent FIG. 2A below illustrates various aspects of an iPhone's audio speaker; FIG. 5 illustrates an aspect of a sprayer system #500 for forming an acoustically active coating. 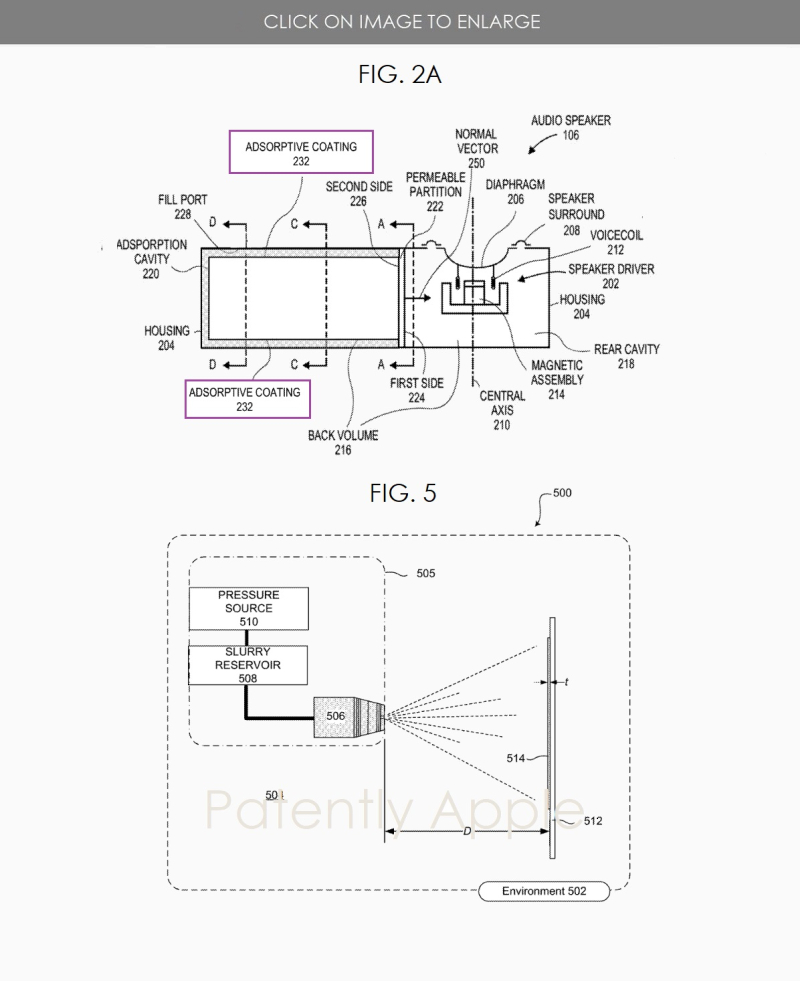 Apple's patent FIG. 6 below is a flowchart of an aspect of a process for forming an acoustically active coating on a wall of a loudspeaker back volume as shown in FIG. 5 above; FIG. 7 is a scanning electron microscope (SEM) photograph of an aspect of a coating. 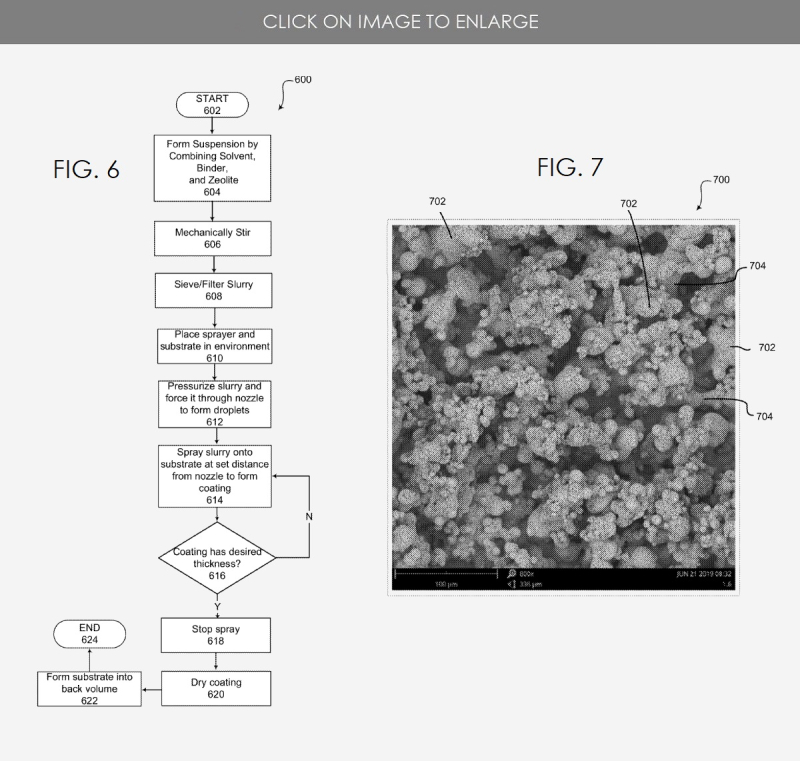 To dig deeper into the details of this invention, review Apple's patent application number  20210144465.

For the record, LinkedIn doesn't have any information on the two engineers listed on this patent that are from Germany. These engineers were also listed on another Apple patent regarding audio that was granted back in 2020 titled "Acoustic filler including acoustically active beads and expandable filler." Whether Apple acquired these patents is unknown at this time.