Home Archives Contact Us Subscribe Twitter MeWe Facebook Patently Mobile
Apple Files for a series of Product Trademarks including Liquid Retina XDR, AirTag and more while filing 'Pages' under Software as a Service
Prior to Beijing's new National Security Law, Hong Kong Gov't made 1,400 requests for user data from Apple, Google & others 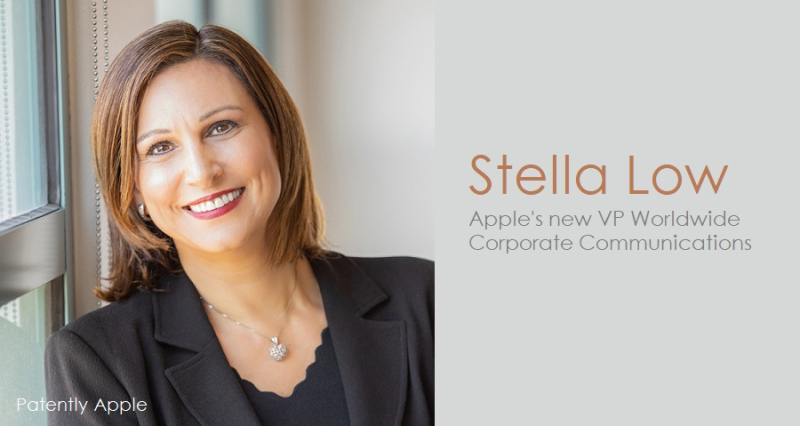 It's being reported today that Apple has hired a new vice president of worldwide corporate communications. Stella Low, former communications chief at networking giant Cisco for the past two years, will take on the role, which has been unfilled since late 2019. The news is so hot off the press that Low's LinkedIn Profile, as presented below, is still listing her as SVP and Chief Communications Officer at Cisco. 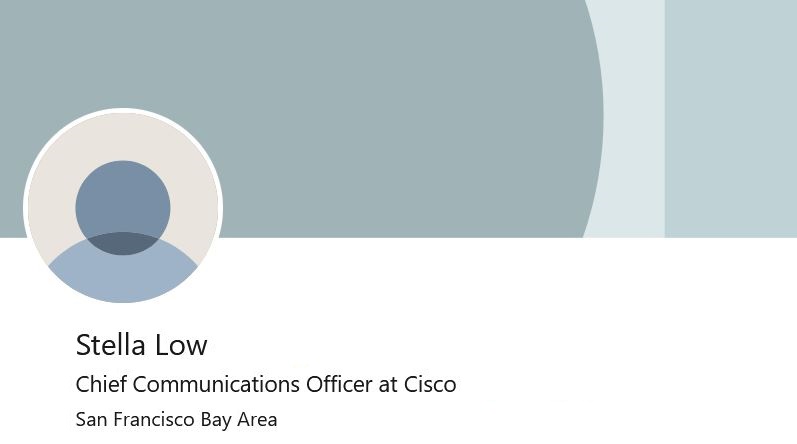 BuzzFeed's John Paczkowski reports that as "A tech industry veteran, Low has done stints at Unisys and Dell, where she served as senior vice president of communications. She'll report directly to Apple CEO Tim Cook.

Apple confirmed the hire, offering the following statement: "Stella brings her remarkable experience and leadership to Apple’s world-class communications teams. Apple has an important story to tell — from the transformative products and services we make, to the positive impacts we have on our communities and the world — and Stella is a great leader to help us write the next chapter."

Low's hiring comes at a pivotal time for Apple. The company is currently locked in a pitched battle with Fortnite maker Epic Games over its App Store practices, and a war of words with Facebook, which has very publicly taken exception to recent privacy updates in its iOS operating system. For more, read the full BuzzFeed.News report.