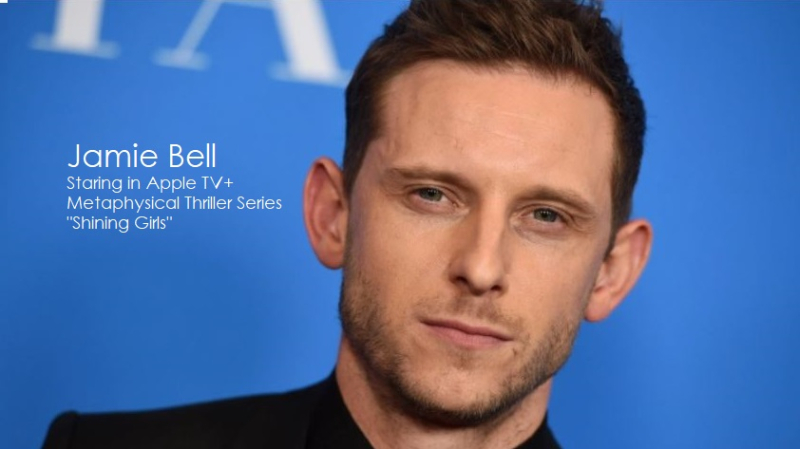 England's Andrew James Matfin Bell will star alongside Emmy Award-winner Elisabeth Moss and Wagner Moura in Shining Girls, a new metaphysical thriller based on the 2013 best-selling novel by Lauren Beukes. The series will be adapted for television and executive produced by Silka Luisa, who also serves as showrunner.

Moss star as a Chicago reporter who survived a brutal assault only to find her reality shifting as she hunts down her attacker with Moura who will play a veteran journalist breaking the widening story of a copycat attack. Bell will play the role of a mysterious loner with a surprising connection to Moss’s Kirby.

Bell was most recently seen in the Amazon thriller Without Remorse opposite Michael B. Jordan and just finished filming the BRON western Surrounded. For more, read the full Deadline report.