Due to High Demand for Apple iPhones, Foxconn’s Q1 Net Profit was a record breaker 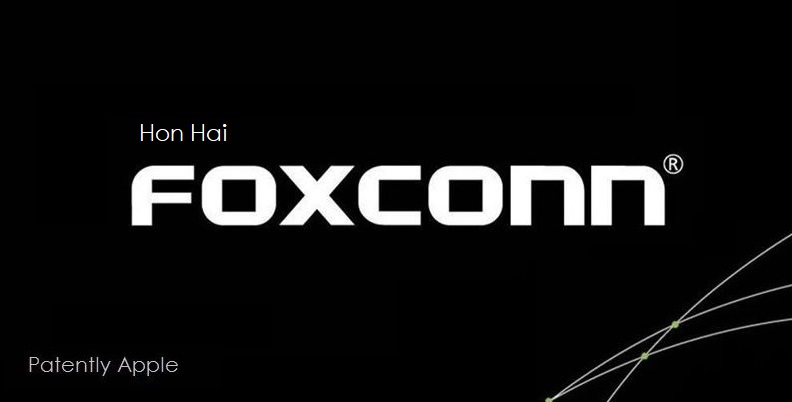 On the afternoon of May 14th, Beijing time, it was reported by ITHome that Foxconn released its first quarter of 2021 financial report. Revenue increased by 45% year-on-year, and net profit increased from NT$2.1 billion in the same period last year to NT$28.2 billion (About 1 billion U.S. dollars).

Foxconn's strong profit rebound in the first quarter is consistent with the unexpected recovery of the global smartphone industry this year.

Foxconn expects that revenue in the second quarter of this year will increase by 15% year-on-year, because the work-from-home boom triggered by the epidemic will continue for some time, which will boost consumer demand for consumer devices such as iPhones."

The Verge reported on April 28 that "Apple’s iPhone 12 lineup maintained enormously strong demand from consumers from January through March, according to the company’s fiscal Q2 earnings posted today. Apple reported record March quarter revenue of $89.6 billion, up 54 percent year over year. The iPhone took in just under $48 billion, jumping up by 66 percent from a year ago." So it's not surprising that Apple's top iPhone supplier rode the profit wave for calendar Q1.

With that said, it was Hon Hai's Chairman Young Liu that warned this morning that component shortages were tightening this quarter and that the problem could last at least a year. Hon Hai owns Foxconn.