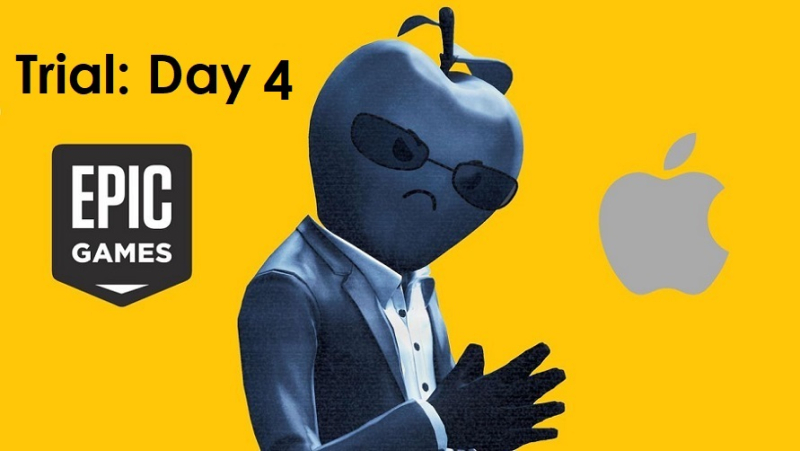 The documents shared during the Epic Games v. Apple trial yesterday allowed people to learn more about the App Store and Apple’s business practices. Apple's Matt Fischer, vice president of the App Store, answered questions raised by both Apple and Epic lawyers in respect to details of his involvement in the Apple App Store and the process of establishing Apple's guidelines.

Fischer explained that Apple has long been concerned about the security of the App Store and refuted views on alternative payment methods and side-loaded applications.

Fisher also discussed Apple Arcade, the App Store's account system and fraud. The vice president told Epic's lawyers that Apple has not conducted research on whether gaming companies' use of third-party payment platforms in apps would cause security issues.

Fisher also detailed examples of Apple and Epic's previous collaboration to bring games such as "Fortnite" and "Infinity Blade" to the iOS platform, as well as examples of prominent recommendations in the App Store.

Apple's lawyers also inquired about some friendly emails from Fisher. These emails came from Ubisoft Games, and the content was mainly to thank Apple for promoting its apps in the App Store. When Fisher was asked about Epic's reaction to bypassing the payment system in the App Store and deploying server-side updates, Fisher replied, "I was stunned."

During Fisher's testimony, there were some dramatic changes regarding Apple's use of internal communication as evidence.

Among them, an email that was disclosed as evidence confirming that Apple had reached a special agreement with major application developers such as Hulu.

In 2018, the developer David Barnard commented on Twitter that subscriptions to the ‌App Store‌ will be automatically cancelled through the StoreKit API, and questioned why there are no more exchange billing services from the ‌App Store‌. Matt Fisher asked Cindy Lin, Director of Program Management for Apple, this question. She explained that Hulu is a developer and has special access to the subscription cancellation/refund API.

Lin added that "Hulu is one of the whitelist developers with subscription cancellation/refund API. As early as 2015, they used this feature to support instant upgrades. At that time, we did not have a built-in subscription upgrade/downgrade feature."

Apple did not specify which other developers have special permissions, but we are very clear that these features are not accessible to all developers . Apple has always claimed that the App Store provides a "level playing field" for the industry. It treats all applications in the ‌App Store‌ equally and has a set of rules for everyone, with no special deals or special terms. But the fact is clear that some applications do enjoy special privileges and for a specific reason.

When asked whether Apple has given certain developers some special permissions, allowing them to do things that other developers cannot do, Matt Fisher replied no. He then clarified the matter by stating that that Apple sometimes tests with a small group of developers before making a feature available to all developers.

App Developer David Barnard said: "Hulu is one of the whitelisted developers with subscription cancellation/refund API. Of course we hope that Apple will give us this feature someday in the future. Google Play Allowing developers to trigger cancellation plans is very important for customer support."

In another report we're told that "Epic Games Inc. seized on Apple Inc.’s private survey of developers to show that the creator of Fortnite isn’t alone in bashing the App Store.

One unidentified developer complained that the store “is plagued with outdated low-quality apps which make it harder for higher-quality apps to get the exposure they need.” Another wrote that “you tend only to feature indie apps and apps that spend or earn most the money.” A third said: “I’m satisfied as consumer. As a developer it’s a nightmare.”

Epic’s lawyer confronted App Store chief Matt Fischer with the survey comments on the fourth day of a trial in federal court over the game maker’s claims that Apple runs its marketplace like a monopoly, cheating developers and consumers alike. Fischer is among several high-ranking Apple executives testifying at the three-week trial.

Apple said the purpose of the survey was to solicit constructive criticism to help the iPhone maker improve the store -- and that Epic chose to cherry pick negative comments. Apple’s lawyer objected to the survey comments being read in court, but U.S. District Judge Yvonne Gonzalez Rogers overruled him."

On yet another front, Microsoft testified that Apple's App Store rules blocked it's gaming service. 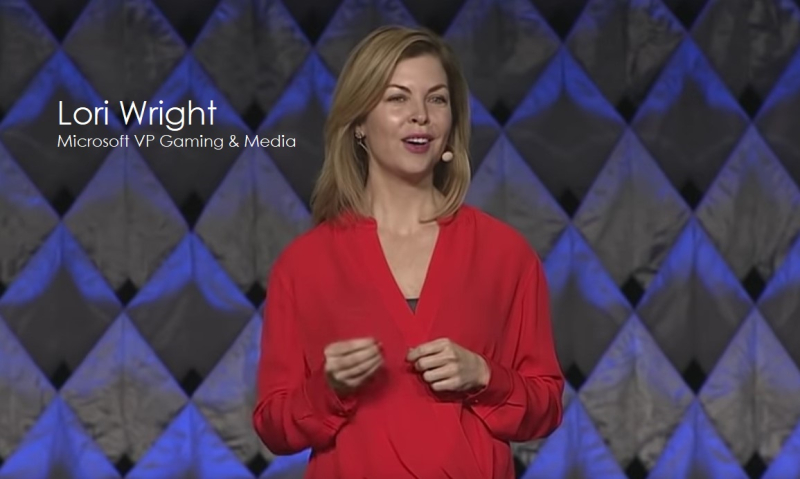 Bloomberg reports that "Lori Wright, Microsoft’s gaming, media and entertainment vice president, who recounted how her company couldn’t sway the iPhone maker to let Xbox roll out its cloud gaming service through the App Store and tap into iOS users.

Epic Games Inc. is counting on Wright to support claims in its lawsuit that Apple thwarts competition by keeping a tight grip over App Store operations with onerous rules and policies that are unfair to developers and consumers.

Microsoft wanted its XCloud gaming service to be a one-stop shop for mobile games, and was puzzled why Apple wouldn’t give the company a “special carve-out” like Netflix Inc. and other entertainment businesses had that allows them to offer a catalog of content within their apps, Wright said.

Wright said Apple’s condition for approving the XCloud app would have had users download each game individually, a cumbersome option. “Why couldn’t we have a single app with many games?” she asked on the witness stand.

Locked out of the App Store, Microsoft this year began testing a work-around: a web version of its XCloud service that can be accessed through a browser on iPhones and iPads.

According to Apple, Microsoft earns $600 million to $700 million a year from its relationship with Epic and is defending the game maker because it’s good for their business. Microsoft supported Epic early in its court fight with Apple. For more on this segment of our report on Microsoft, read the full Bloomberg report on BNN Bloomberg.

And lastly, it was revealed during testimony yesterday that Apple had acquired a malware-detection start-up SourceDNA back in 2016. Emails revealed a reference to XcodeGhost, a piece of malware that contaminated a large number of applications on the App Store in 2015 which appeared to have prompted the SourceDNA acquisition.

According to the email, Kosmynka’s case to acquire SourceDNA included its “world-class” engineer and security expert founder Nate Lawson, its proprietary binary analysis technology, and its custom decompiler, among other reasons.

During his testimony on Thursday, Kosmynka also expanded on the tools Apple uses to detect malware in the App Store review process. He said SourceDNA engineers rebuilt a newer tool based on the startup’s technology after Apple acquired it.