Closing out the week, Apple releases the trailer for Season 2 of "Home Before Dark" that premieres on Apple TV+ June 11 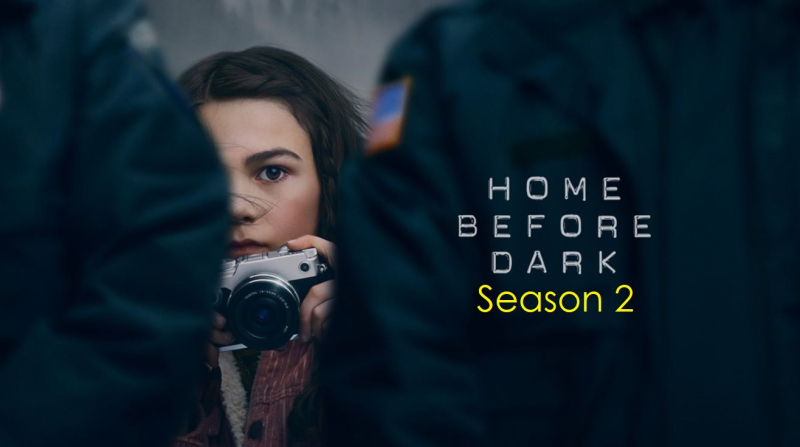 Apple has released the trailer for 'Home Before Dark' Season 2 covering a new plot that begins with a mysterious explosion hitting a local farm. Reporter Hilde Lisko (Brooklynn Prince) begins an investigation that leads her to fight a powerful and influential corporation – with the health of her family and Erie Harbor in the balance.

It's been a very busy week at Apple TV+ with a series of announcements, trailer releases and related news as noted in the reports below:

03: Apple Releases a Trailer for the upcoming Stephen King Limited Series 'Lisey's Story' that debuts on Apple TV+ on June 4

04: Apple has Released the '1971' Docuseries Trailer highlighting the times and music that made that era such a magical time

06: Apple Releases the Trailer for the British Comedy 'Trying' Season 2 that is set to begin Next Friday

07: Leonardo DiCaprio has posted a first-look photo from Apple Original Films' "Killers of the Flower Moon" now in Production