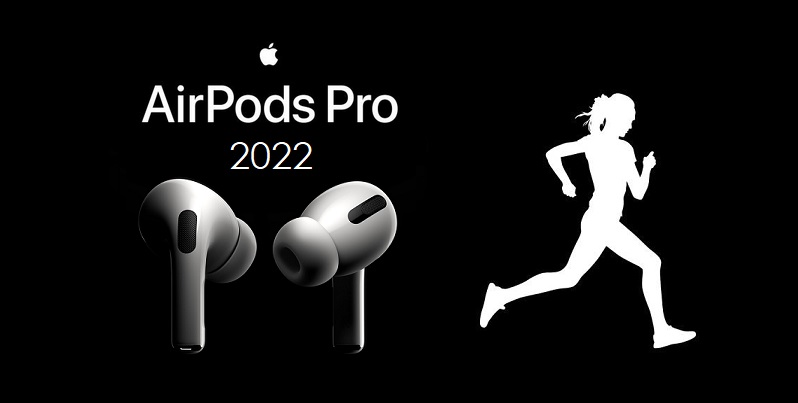 According to a new rumor report, new AirPods Pro coming to market next year will be the first change to that product since October 2019 and will include updated motion sensors with a focus on fitness tracking. At present, Bloomberg's description is quite vague.

Apple has been working on fitness / sports monitoring since 2009. It was granted in  2014 and updated in 2017. The patent had also described noise cancellation which was recently added to the AirPods Pro.

The AirPods Pro update that's reportedly arriving in 2022 has been in-the-works at Apple for many years if you follow their intellectual property filings. It could materially advance AirPods Pro for active users. Considering that by 2022 the majority of people around the world will have had their double COVID vaccinations, exercising that includes gym workouts will likely enjoy a comeback and Apple's new AirPods Pro with fitness tracking could be very popular.

In the meantime, an update to Apple's base AirPods is on the way that will offer an updated design with shorter stems like their pro model. In addition, new wireless earbuds from their Beats brand are expected to launch as early as June.