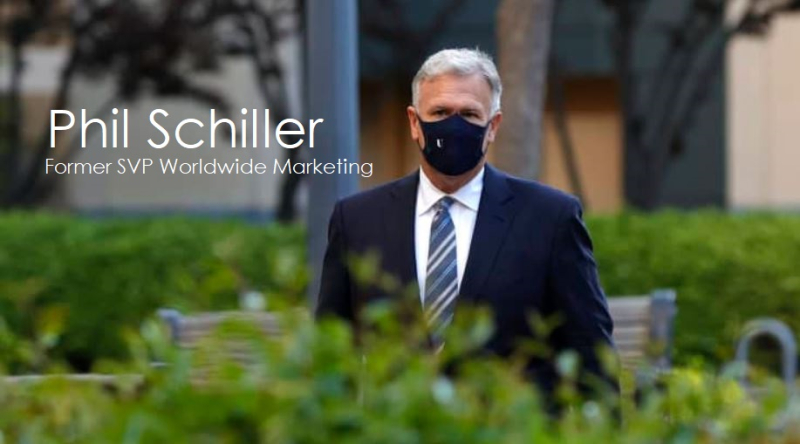 It was revealed in court today that approximately 47,600 games are featured on Apple's  App Store under the same "freemium" model used by Fortnite, according to court testimony given by Apple Fellow and former senior vice president of worldwide marketing.

Phil Schiller testified earlier today that 17% of the 280,000 games on the App Store are labeled as freemium, meaning the games are free to download but include in-app paid upgrades. That’s the category of game Fortnite is in.

The trial was sparked after Apple removed Fortnite from the App Store for replacing Apple’s in-app-purchase system, which takes up to 30%, with its own in-house payment solution.

Schiller said 75% of the games are free downloads, while 6% require a payment to download. All told, the App Store offers about 2 million apps. For more on this, read the full Bloomberg report.

On another front, CNBC reports that Schiller testified that "a few years back, the Apple TV department was working on a way to gather video streams from various apps and integrate them all into one experience for users.

The result was the Apple Video Partner Program, which allows members to take 85% of sales they make through in-app purchases, instead of paying Apple’s typical 30% fee.

'The Apple TV team had a meeting with premium content providers and described the work they were going to do to integrate this new experience. For example, they had to integrate with our Siri voice assistant so we can find any show across any one of those app experiences,' Schiller said.

'In talking with those developers, the Apple TV team asked if we could lower the commission to 85/15, not in the second year, but in the first year” to allow them to recoup the engineering costs of supporting the Apple features.

Apple charges developers who are not part of the video partner program 15% in the second year of a subscription billed through Apple’s in-app purchases. Schiller said that any company could get the 15% cut if they join the program and do the engineering work to integrate with Apple’s TV app. It’s not only available to large media companies, Schiller said.