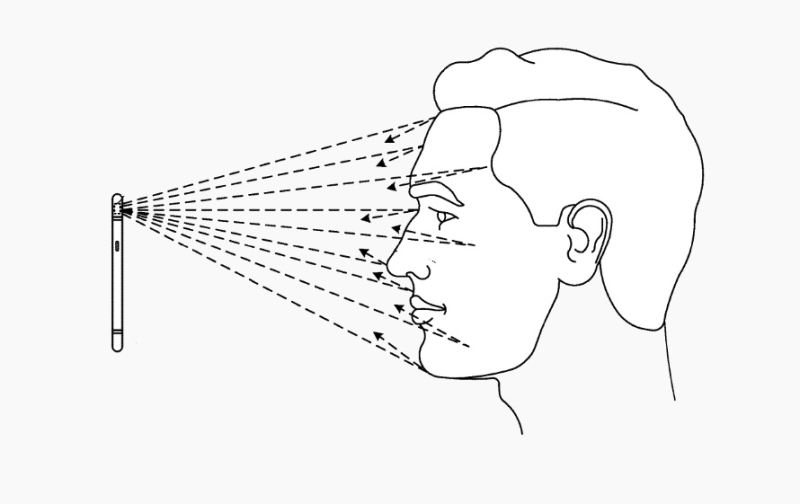 The U.S. Patent and Trademark Office officially published a series of 57 newly granted patents for Apple Inc. today. In this particular report we briefly cover the vision system assembly that allows Face ID to remain perfectly aligned so that the biometric feature provides an accurate image of the user's face each time. Apple's patent FIG. 26 above illustrates a side view of an electronic device using a vision system to determine dimensional information of a user.

Apple was also granted patent 9,235,240 today titled "Insert molding around glass members for portable electronic devices." This is Apple's fourth patent on the subject matter of strengthening iPhone glass. In light of Apple choosing to go with Ceramic Shield for iPhone 12, today's granted patent that actually dates back to a 2010 patent filing would seem to be completely outdated at this point in time. 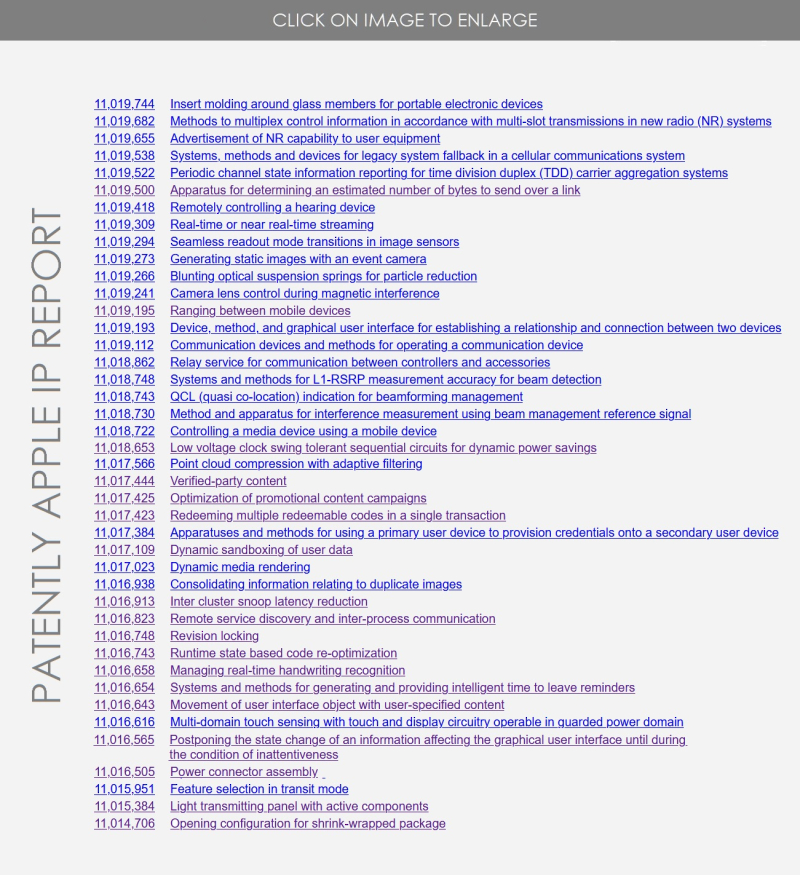