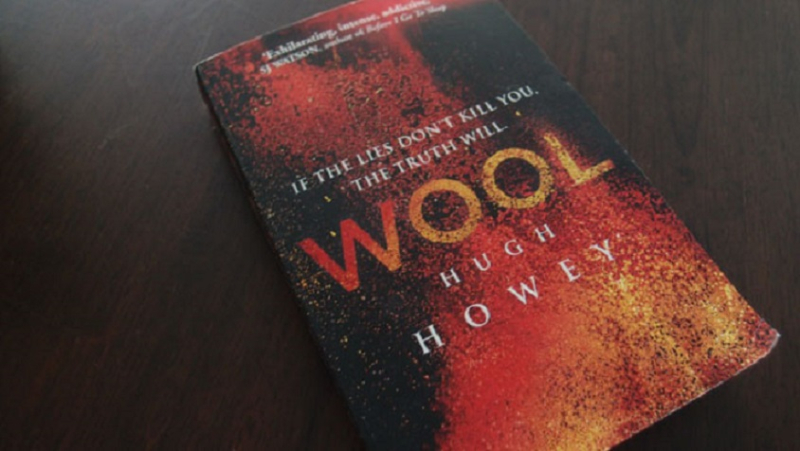 It's being announced this morning that Apple TV+ has ordered a new a series titled "Wool," a world building drama series based on Hugh Howey’s New York Times bestselling trilogy of dystopian novels that will star Rebecca Ferguson (“Dune,” “Mission: Impossible” films), who will also serve as executive producer.

"Wool" is a set in a ruined and toxic future where a community exists in a giant silo underground, hundreds of stories deep. There, men and women live in a society full of regulations they believe are meant to protect them. Ferguson will star as ‘Juliette,’ an independent and hardworking engineer. 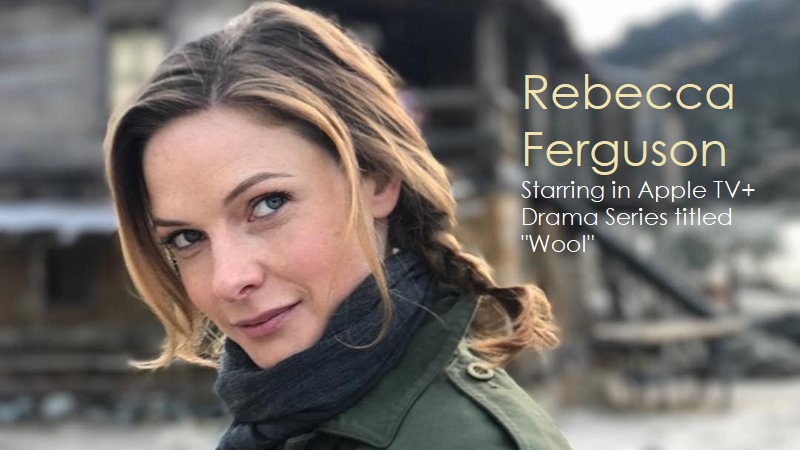 It marks a long and interesting road for the books, written and self published by bookstore employee Howey in 2011. The film rights were initially optioned in 2012 by 20th Century Fox with Ridley Scott and Steve Zaillian attached. It was previously in development at cable network AMC with Turn and Into The Badlands writer LaToya Morgan set to adapt.