Home Archives Contact Us Subscribe Twitter MeWe Facebook Patently Mobile
Apple announces that a new 10-Episode Comedy produced by A24 titled 'Mr. Corman' is coming to Apple TV+ on August 6th
In the Epic vs. Apple Trial today, Epic revealed Apple memo's discussing whether the 70-30 Split with Developers would stand over time 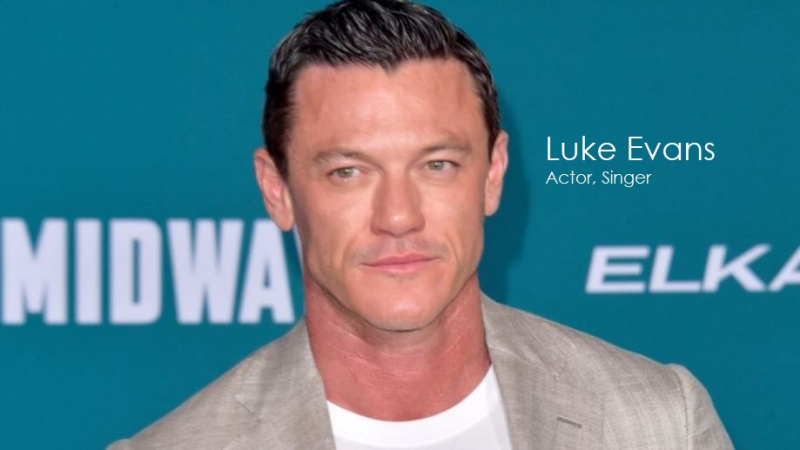 In the third Apple TV+ announcement today we learn that Luke Evans has been tapped to star in Apple’s Echo 3 action-thriller drama series, from Oscar winner Mark Boal (The Hurt Locker), Apple Studios and Keshet Studios.

Echo 3 is set in South America and follows Amber Chesborough, a brilliant young scientist, who is the emotional center of a small American family. When she goes missing along the Colombia-Venezuela border, her brother and her husband — two men with deep military experience and complicated pasts — struggle to find her in a layered, personal drama, set against the explosive backdrop of a secret war. Evans will play the role of Bambi, Amber’s brother.

The other two Apple TV+ announcements made today:

01: Apple Original Films has Landed a Sci-Fi Tom Hanks Film about a Robotics Engineer who survives  a Cataclysmic Solar Event

02: Apple announces that a new 10-Episode Comedy produced by A24 titled 'Mr. Corman' is coming to Apple TV+ on August 6th