Apple has requested the Judge in the Epic Games v. Apple Trial to make an 'adverse credibility finding' against a Microsoft gaming VP 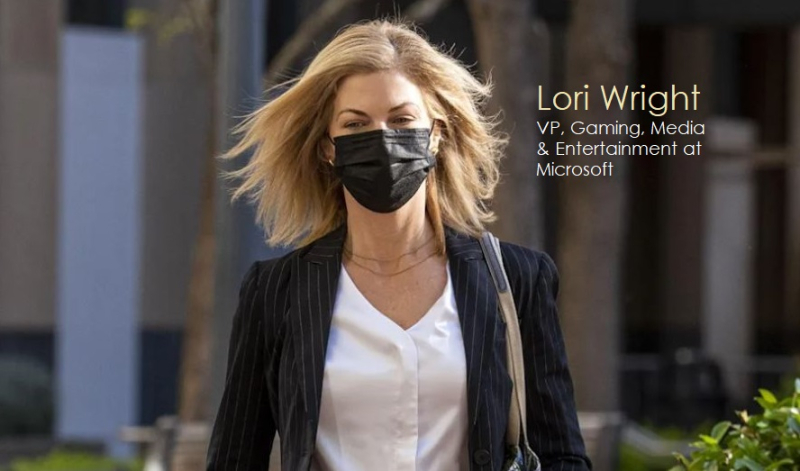 It's being report late today that Apple has injected a new level of intrigue in its bitter court fight with Epic Games Inc., suggesting the Fortnite maker was acting as a stalking horse for Microsoft Corp. and withholding evidence.

The iPhone maker made the accusations Wednesday night in a filing asking a judge to make an adverse credibility finding against Lori Wright, a Microsoft Gaming and Entertainment VP, who testified in the trial on behalf of Epic. The filing could allow the the judge to ignore her testimony.

Apple asked for such a ruling earlier, but upped its accusations in the new filing. "A reasonable observer might wonder whether Epic is serving as a stalking horse for Microsoft," Apple said. "Microsoft shielded itself from meaningful discovery in this litigation by not appearing as a party or sending a corporate representative to testify."

In the Wednesday filing, Apple also complained that Microsoft withheld internal communications and held discussions with Epic about its decision to circumvent Apple’s payment rules.

"Such internal communications are particularly relevant in light of Microsoft’s relationship with at least five Epic witnesses and the potential that Microsoft is using Epic as a proxy plaintiff in litigation that it refuses to prosecute in its own name," Apple wrote. For more on this, read the full Bloomberg report on Yahoo! Finance.